"The pastry gods have answered our prayers": Greggs fans rejoice at return of popular item 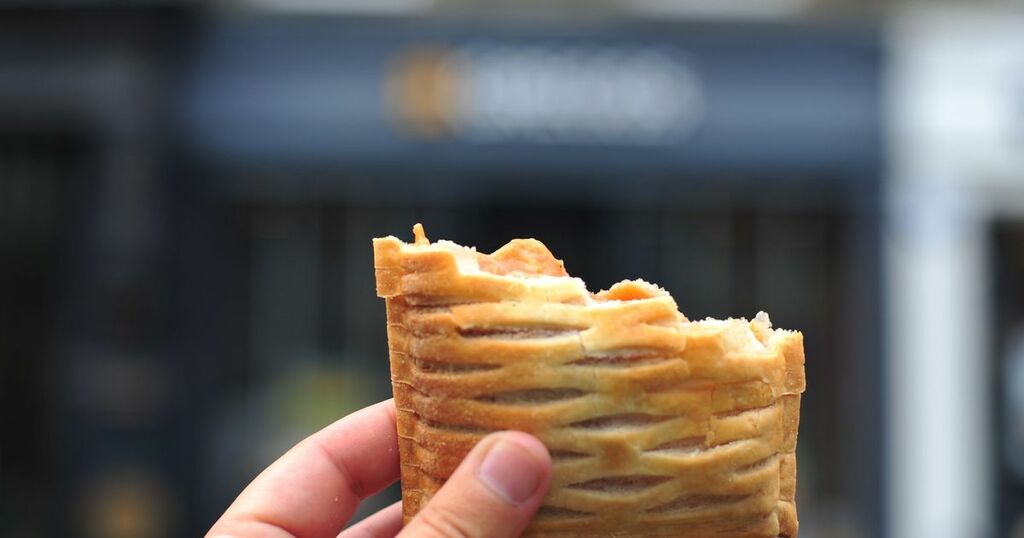 Pastie fans are currently celebrating the announcement that a classic food item is returning to Greggs.

The bakery and food chain announced via Twitter that the Sausage, Bean and Cheese Melt will be making a comeback across all UK stores today.

Due to supply chain issues, the sausage, bean and cheese melt went off the shelves during the Autumn period.

Many fans expressed their disappointment when the item was removed with one person posting on Twitter that they wanted to start a petition to bring it back, saying: "I've been craving one for months!".

Greggs teased the return of the long-awaited item two days before the announcement.

It posted on Twitter: "The comeback you've bean waiting for...2 days to go."

The post was accompanied by a blurred picture of the sausage, bean and cheese melt, supposedly showing a pasty oozing out baked beans.

Now that the announcement has been confirmed, fans have expressed their joy at the chance of enjoying the sausage, bean and cheese melt once again.

One fan commented: "I've been and grabbed two. I've missed them glad they're back."

Another said: "My prayers have been answered."

And another Greggs fan added: "The pastry gods have answered our prayers".

But not everyone is excited over the return of the pasty, with some expressing their dismay over other products still being off the shelves.

Many fans pointed out that the vegan version of the sausage, bean and cheese melt is still missing.

One person commented: "Vegan or Veggie version please since the Vegan SR is great."

While another person said: "Please, are we getting the vegan one back as well?"

Greggs responded to these comments and said: "Our Vegan Bean Melt is having a well-deserved rest.

"But watch this space - our Retail Team are always taking customer feedback on board, and this may not be a permanent decision!"