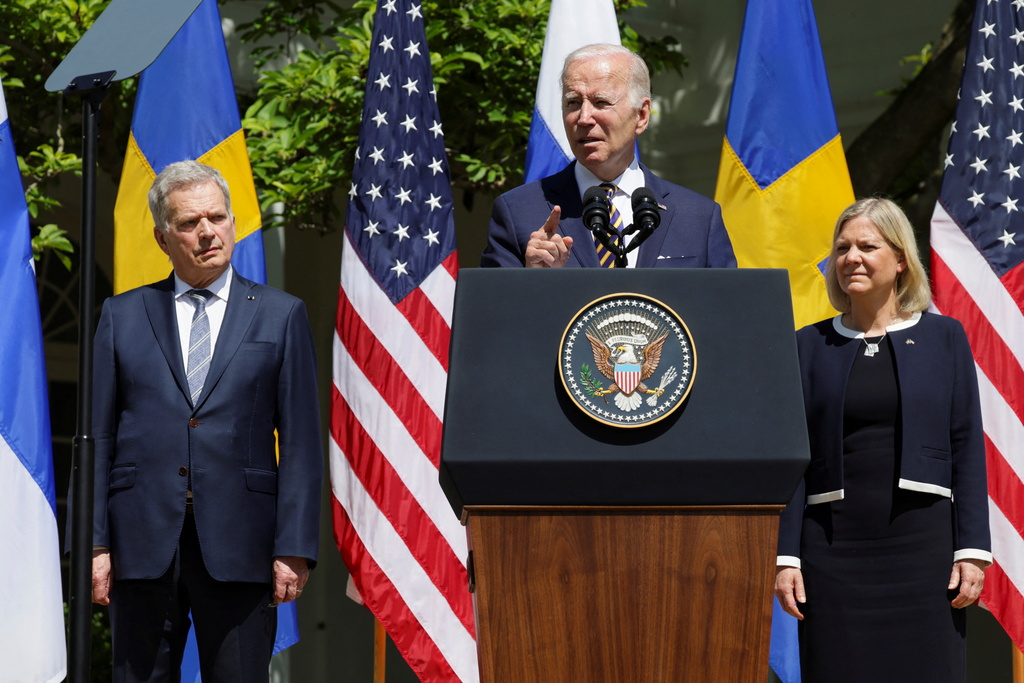 The Guardian - US
Lebanon Gets Interpol Notice for Ghosn Arrest

Lebanon has received an Interpol red notice for the arrest of ex-Nissan boss Carlos Ghosn at France’s request, but it…

The One Show host, Alex Jones, has revealed that her son is having surgery during what has felt like the 'longest morning' of her life.

The mum-of-three shared the news about middle child, Kit, 2, on her Instagram story as she waited for him to return.

Alex wrote: "Waiting for my little kit to come back from theatre after a very routine op but feels like the longest morning of my life!"

The 45-year-old returned to the BBC after maternity leave in January after briefly featuring as a guest to reveal her daughter's name.

However, there was an issue which mean that she came back to the studio the following day to say she gave birth to Annie in August.

Alex explained at the time: "With a name, today was the deadline, because I thought right, we shall just tell everyone what it is.

"So we were between two but then we finally decided on one, so we rang Charlie's parents who are in Auckland in New Zealand, and they're in lockdown.

"They can't be over here, sadly, so rang them last night which is this morning and we didn't get an answer," the Mirror reports.

Alex, who also has a son called Teddy, had shared news of the baby's arrival on Instagram and had written: "We have some news.

"Our beautiful daughter came safely into the world on Saturday afternoon 21.08.21.

"Tiny, but perfectly formed we are all beyond happy and besotted by her, especially Ted and Kit.

"Watching them with their brand new little sister is just the best and we can’t believe how lucky we are to have the 3 of them and to be a family of 5.

"It still doesn’t feel real!!! Thank you to everyone at the Queen Charlotte hospital for all your support again."