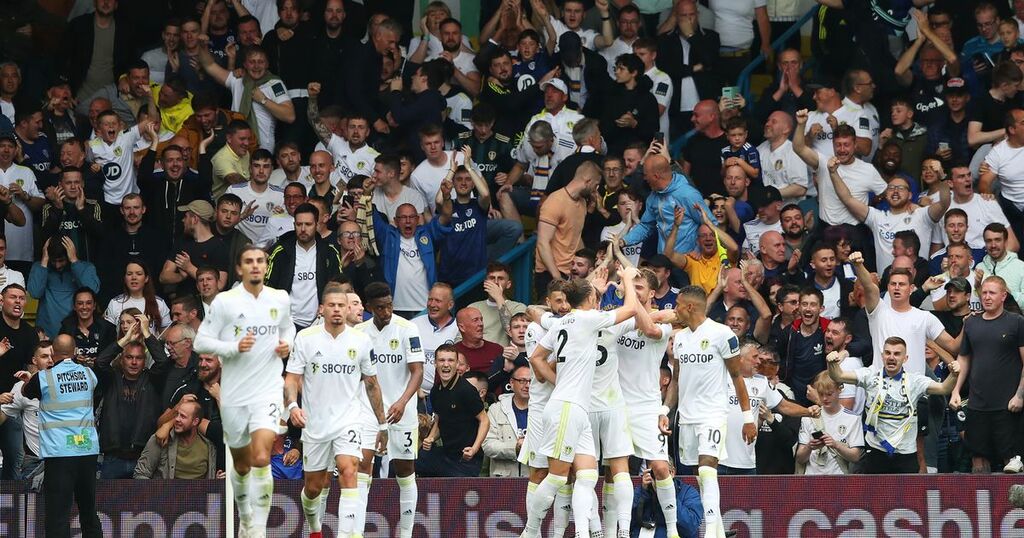 Leeds United match day tickets cost the equivalent of up to five hours' worth of work for the lowest paid fans in the local area.

Football has traditionally been a working class sport in England.

Pictures of the game from yesteryear show cloth-capped men packed into stadiums after a long week down the factory, dockyard or pit.

But as the sport has grown in popularity across all sections of society, so too have concerns that football is losing touch with its roots with the traditional fanbase getting priced out of the game.

Leeds Live has conducted an exclusive investigation into the affordability of attending football matches for the country’s lowest full-time working earners.

An adult Leeds league match ticket cost between £29 and £47 this season depending on the location of the seat and the category of match.

Full-time workers living in Leeds earn an average of £14.82 per hour, according to the latest government data.

That means they would have to work between 2.0 and 3.2 hours to buy a match ticket, and that’s without taking tax deductions into account.

However, people in the lowest 10% of full-time earners in the area would have to work much longer in order to afford a ticket.

The lowest paid full-time employees in Leeds earn an average of £9.20 per hour.

They would therefore have to work between 3.2 and 5.1 hours to buy a match day ticket.

Someone on this income would have to work 37.9 hours in order to buy Leeds’ cheapest season tickets.

You can see the number of hours someone in the bottom 10% of income for each club’s local area would need to work in order to buy tickets here: