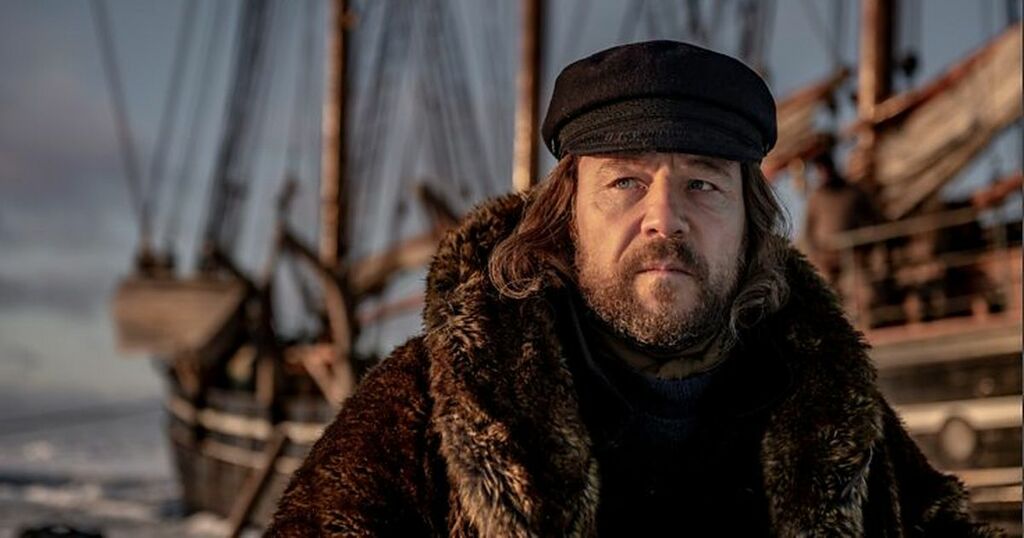 The Kirkby actor plays a starring role in The North Water, an adaptation of Ian McGuire's acclaimed novel that was shortlisted for the Man Booker Prize.

The five part series explores the brutal whaling industry in the 19th century - and follows an opium-addicted surgeon who joins a doomed expedition to the Arctic Ocean in the hope he will lose himself to the ferocious elements.

The adaptation is a star-studded affair and includes renowned actors such as Colin Farrell and Jack O'Connell.

We've rounded up the full cast and crew ahead of tonight's first episode - which airs on BBC Two at 9:30pm.

Stephen Graham will play Captain Brownlee, a fiercely loyal leader faced with a dilemma when the owner of his ship presents him with a lucrative offer that could jeopardise the safety of his crew.

Jack O'Connell plays the lead role of an opium addicted surgeon who is appointed as the doctor of the ship bound for the North Water in the Arctic Ocean.

Jack has played a lead role in the critically acclaimed prison film Starred-Up - and is no stranger to the streets of Liverpool as his war film '71 set at the height of the troubles in Belfast had scenes shot in the region.

The Hollywood superstar is set to play the ruthless harpooner Henry Drax. The Irish actor's character is more animal than man - and his impulsive instincts will throw him straight into a battle for his own survival aboard the doomed Volunteer.

The award-winning theatre actor plays the ship's owner who has no loyalty to anything other than money. The owner wants to get out of the dwindling whaling industry - and will tempt Stephen Graham's Captain Brownlee to embark on a perilous expedition that could endanger the safety of the crewmates

The actor has starred alongside Jack O'Connell before in his prison drama Starred Up. In The North Water he will play the loyal Cavendish, a first mate who does what he is told and is employed because he won't question any of Baxter's decisions, even if this may endanger his own safety.

The Danish actor plays a fearsome harpooner. He doesn't say much, but his intimidating appearance disguises how he is a deep think with a mystic bent. Otto shares a chilling premonition about the fate of the Volunteer which shakes the members of the crew.

The North Water airs tonight at 9:30pm on BBC Two