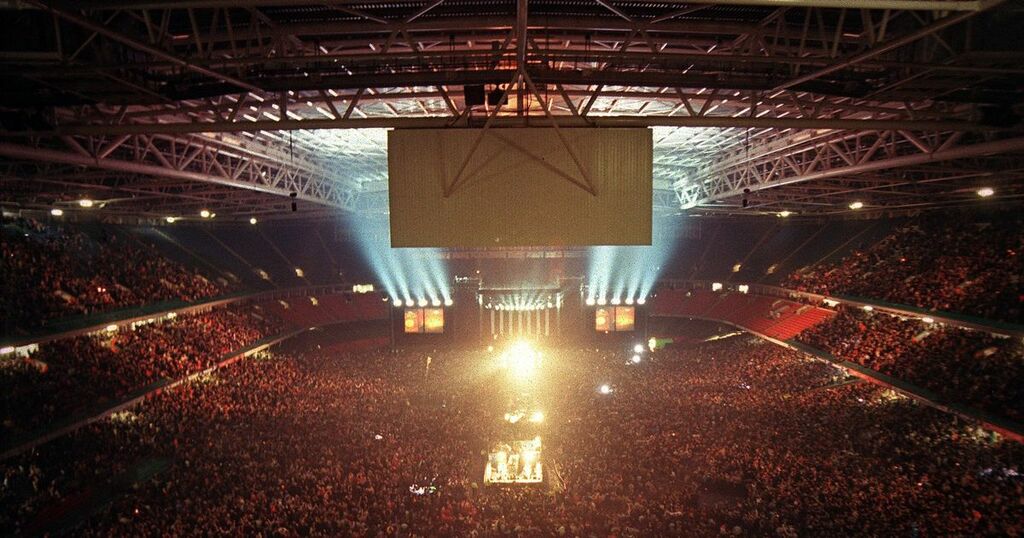 With restrictions on crowds now easing in Wales, the Principality Stadium will finally be welcoming back packed houses from later next month.

It all begins with Wales v the All Blacks on October 30, a game that could generate around £6.5m for the Welsh Rugby Union with every one of the 74,000 seats expected to be sold. Further fixtures then follow against the likes of South Africa and Australia.

After restricted crowds for the summer Tests with Canada and Argentina, the games later this year will be played in front of full houses at the stadium for the first time since March 2020. Tickets for Wales' autumn matches can be purchased via your local rugby club or here.

The concerts so far

Most recently, there was the announcement that the Stereophonics are to play a huge homecoming gig at the home of Welsh rugby this Christmas and Tom Jones will also be performing.

Also joining them on December 18 will be Llandudno indie outfit Catfish and the Bottlemen.

Tickets go on sale this Friday and are likely to sell out rapidly, you can get them here.

Then, next June, German metal band Rammstein will finally play their rearranged gig in Cardiff. Their original performance has been postponed twice due to Covid-19 and has been rescheduled for June 30.

Tickets are still available for that event here.

It is believed more concerts and events are planned for 2022, with announcements expected before the end of the year.

The likes of Take That, Beyonce, Pink and the Spice Girls have all performed at the stadium in recent years.

Given the significant financial impact of Covid-19, you'd expect the WRU to be keen to put on as many events as they can to recoup some of the revenue that has been lost in the last 18 months.

The WRU posted losses of £5.3 million in their accounts for the year ending June 2020 but warned the full financial impact of the pandemic would not become apparent until their next accounts are released.

The WRU's biggest money-spinners tend to be Six Nations weekends, and there happens to be three of them in Cardiff early next year.

Wayne Pivac's side will be welcoming Scotland, France and Italy. Tickets for those matches are not yet on sale.

The WRU is thought to make around £6.5 million from a sell-out international match at the stadium. That means, from rugby alone in the next year, they stand to make somewhere in the region of £45 million.