The Mu variant of coronavirus has been found in Wales 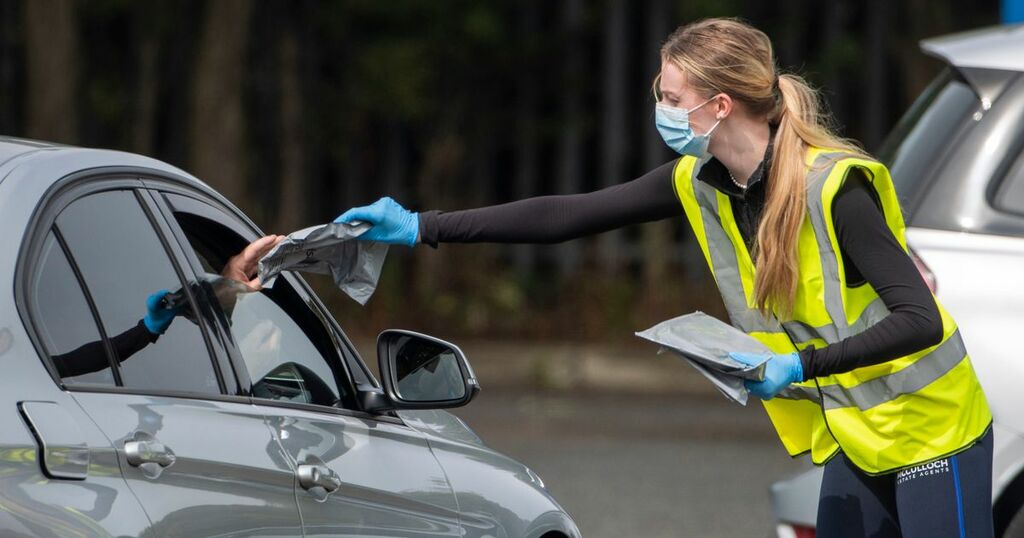 A new strain of coronavirus that scientists are monitoring to assess its resistance to vaccines has arrived in Wales.

Public Health Wales confirmed in a statement on Wednesday that one case of the Mu variant has been detected here, while 53 reported cases have been found across the whole UK.

But experts believe the newly-identified strain may not pose a major threat and that any impact on vaccine resistance "needs to be confirmed by further studies". It comes as Wales' infection rate has risen again and 10 more Covid deaths have been recorded in a day for the first time since March.

Read more: What is the Mu variant? The new coronavirus strain being monitored by WHO

They added that it was unlikely that this new strain would unseat the highly dominant Delta variant which spread across Wales and the rest of the UK last winter.

A spokesman for Public Health Wales said: "One case of the Mu (B.1.621) variant of coronavirus has so far been identified in Wales. The numbers of variant cases in Wales are reported on our surveillance dashboard every Thursday.

"To protect the identity of individuals, we are not currently providing any specific information due to the risk of small number identification.

"The Delta variant remains the dominant variant in Wales. Protect yourself and others by taking up the offer of a vaccine, maintaining social distancing, washing your hands regularly, and by wearing a face covering where required. Self-isolate and get a test if you develop symptoms."

The Mu variant, known as B.1.621, was last week labelled as a 'variant of interest' by the World Health Organisation (WHO). It means the strain has genetic differences to other known variants and is causing infections in multiple countries, so therefore might present a particular threat to public health.

It has not yet been deemed a 'variant of concern' which is a variant that has been proven to be more dangerous to the public.

Mu was first identified in Colombia in January 2021 and has now spread to 39 countries including the United States, parts of South America and across Europe.

Worryingly, the WHO calls Mu a "constellation of mutations that indicate potential properties of immune escape". In other words, it has the hallmarks of being able to get around existing vaccine protection.

Data from Public Health England shows that the Mu variant is thought to be most prevalent in London where 23 cases have been detected to date. The West Midlands and the North East have yet to report any cases of the variant.

However as not all Covid-19 cases are sequenced to see which variant they are, it's possible that Mu's prevalence could be higher.