As of Thursday morning, we still can’t say for certain who won the Iowa caucuses. The New York Times reported that even now that nearly all the results are in, they are “riddled with inconsistencies and errors”. The tallies don’t add up, the delegate numbers are wrong, and there are mismatches between the numbers reported by the state and those reported by local precincts. Results were released that showed implausible windfalls for Deval Patrick and Tom Steyer, and had to quickly be retracted. Now, DNC head Tom Perez has called for all of the results to be reexamined, which will further delay the final total. (Notably, Perez stepped in just as the last unreleased results threatened to put Sanders over the top.)

It has been a shameful farce. First, on election night, no results at all were reported, after an app developed by a shadowy private company (called Shadow) malfunctioned. The Iowa Democratic party then compounded the problem by refusing to tell anyone when they could expect results, and appearing to be in no hurry to disclose the outcome. They hung up the phone on representatives of the candidates’ campaigns, and trickled results out gradually over the next several days. These results consistently showed that Bernie Sanders had the most votes in the state, while Pete Buttigieg narrowly had the most “state delegate equivalents”, which are calculated somewhat confusingly. This led Pete Buttigieg to declare victory, led the media to start putting out articles on How Pete Won, and gave Buttigieg a bounce in the polls. But as extra results came in (very, very slowly) Sanders narrowed the gap in state delegate equivalents, and it may be unclear for some time who actually won.

Whoever pulls ahead in the final count, it was a serious defeat for democracy. The caucuses occur in public, so at the end of the day we’ll probably get a count we can trust, but the Iowa Democratic party seems to have done everything possible to make people lose confidence in the results’ reliability. First, by deploying an untested app with no transparency, they opened up suspicion about manipulation. Second, by keeping the results they had under wraps, without giving any explanation or timeline, they made themselves look like they were sitting on results because they didn’t like the outcome. Third, by releasing results that contained obvious errors (which tended to go against Sanders), and delaying a bunch of results that pulled Sanders closer to Buttigieg, they looked conspiratorial. The arcane delegate math didn’t help: as cable news election experts tried to explain how more votes for Sanders turns into more delegates for Buttigieg, they made American elections look absurd.

The result of all this was that whoever the victor was got denied their election night glory, and the story of frontrunner Joe Biden’s total wipeout got lost in the muddle. But even worse, people who had invested themselves in this election were made to feel powerless. With its lack of transparency or communication, the Iowa Democratic party seemed to be treating them with total contempt. It was as if they were saying: “You thought you had a democracy? Hah. Sorry, but the party is in charge, not you.” It was a depressing feeling of losing control, of feeling like unknown people in back rooms are the ones who get to determine what happens. Even if they aren’t determining the winner, they’re certainly determining whether the winner will get a triumphant media victory or have their win be a quiet non-story weeks after the fact.

For all those reasons, Iowa has been an ignominious start to the primary season, one that has Donald Trump laughing. People worked hard for a year, making call after call, knocking on doors in the snow. The least they deserved was a clear result. But the Iowa Democratic party’s failure to tabulate and release the vote on time was not just unfair to the people who had expended so much energy on the race. It was demoralizing in a very deep way, eroding people’s confidence in democratic institutions. By reinforcing the idea that democracy is a joke, the system is shady and rigged, it has done lasting damage to the country. 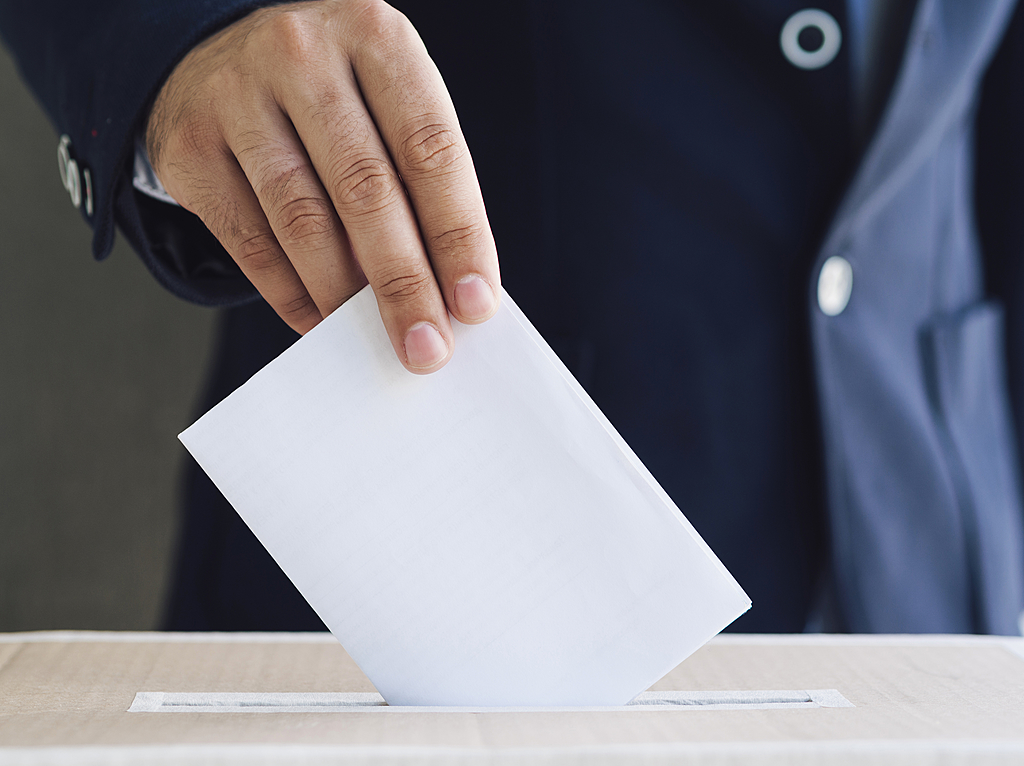 Iowa caucus winner is still unclear due to inconsistencies
Tallying the votes of elections is always a bit complicated, but Iowa's presidential caucus has taken things to a whole…

Los Angeles Times
One subscription that gives you access to news from hundreds of sites
Sanders, Buttigieg in Iowa dead heat with 100 percent of results in