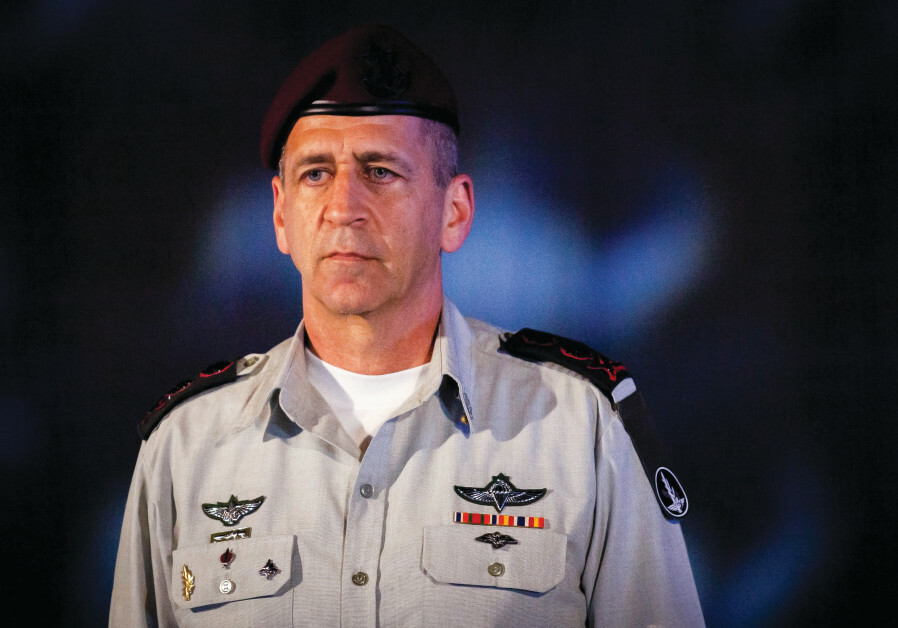 The IDF’s chief of the General Staff made a gross salary of NIS 99,095 each month in 2020, according to a new finance report filed by the Finance Ministry, which details the salaries, pensions, and several other data of Israel’s security forces.

According to data from the Central Bureau of Statistics, the average salary in Israel in 2020 was approximately NIS 11,580.

The report also outlines the pensions granted to various ranks within the defense infrastructure, with the average allowance granted to retired officers in the IDF, police, and Israel Prison Service at NIS 20,000, an amount that puts them among the highest pension-income recipients in the country.

“There is no doubt that the main resource of the system is human capital,” said Kobi Bar-Natan, the ministry’s director of Salary and Employment Agreements. “The data presented in the report indicate that wages in the defense system are high relative to the average wage in the economy, that wage and pension expenditures are a major part of the entities’ expenditures, and that there are very high wage gaps between the young who serve and veterans. We recognize the need to retain good people, but at the same time disagree on the way to achieve this.”

The IDF issued the following statement in response to the report: “The strength of the IDF lies in the quality of its personnel. The nature of service in the IDF is unique and not comparable to the business and public economy. In order to keep the best and most suitable soldiers and offices in its ranks, who work day and night for the security of the State of Israel, the IDF is required to give adequate and fair payment to those who serve, and to encourage their stay after the first mandatory years.

“As the report states, the average wage in the IDF is the lowest in relation to security bodies and even lower in relation to armies that are in high friction with an enemy, such as the IDF. Contrary to what is reported in the report, there is no difference between the salaries in the IDF of women and men with the same characteristics, since the salaries are determined solely according to the service route.”

The final point was made as a response to the report’s assertion that there was a 73% wage gap between women and men serving in the IDF, with men earning more than their female counterparts. Similar (and greater) wage gaps were also found in the police (82.8%), and the prison service (96.4%).