The iconic Jaffa clock broke. An olah watchmaker is getting it fixed 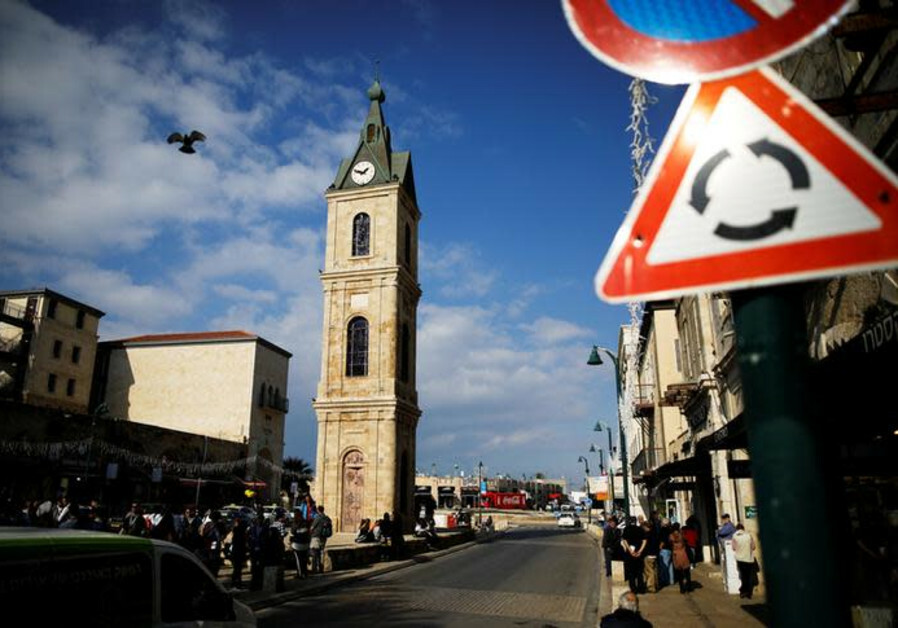 An immigrant from Denmark will fix the clock atop of Jaffa’s iconic tower within a month.

For over a century, the Jaffa clock has been a symbol of the city, keeping kept residents and visitors alike updated with the time.

The clock broke around two months ago, and several watchmakers who had worked on it in the past were unable to fix it.

Susanna Kaufmann, however, was able to identify the malfunction and order the spare parts. The clock is expected to be repaired in the next month.

Kaufmann made aliyah from Copenhagen at the beginning of the 1990s. She has some 40 years of experience in clock-making, which has established her as an authority in the field, to the point that a few years ago she was offered a position at Buckingham Palace as the royal family’s private watchmaker.

“However, I was living in Israel, I had a young son and I was not ready to move,” she said.

In an interview for the Veterans column in The Jerusalem Post Magazine a few years ago, Kaufmann said that her parents wanted her to become a dental technician, but she had other ideas.

“During the breaks, while I was learning to become a dental technician, I would go to the [other] teacher and learn about watches,” she explained. “Clocks are the only ‘machines’ that can work for 300 years.... If you take cars, planes or trains, none of them can last that long.”

In 1901, about 100 clock towers were built across the Ottoman Empire to celebrate 25 years of Sultan Abdul Hamid II’s reign. Under the sultan, the empire continued a process of modernization that included the expansion of its railways.

The legend says that the actual cost of the clock was covered not by the authorities but by a private individual, Yossef Moial, who owned a business in the square and wanted to avoid people stopping by his store to ask for the time on the way to the nearby train station, built in 1892.