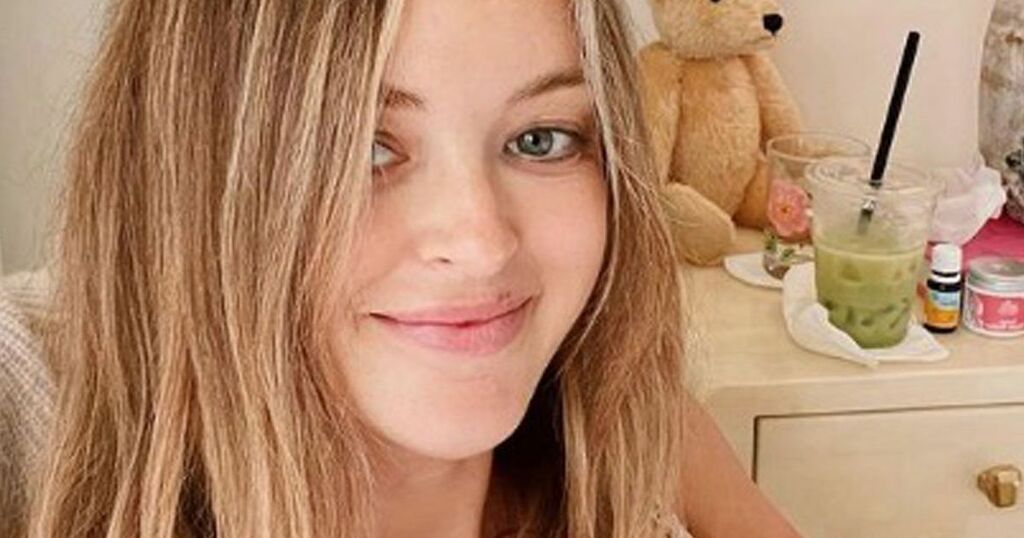 The Hills: New Beginnings star Kaitlynn Carter delighted fans as she announced the birth of her baby boy.

The model and influencer, 33, revealed she and boyfriend Kristopher Brock welcomed son Rowan Carter Brock on 30 September, and she shared the news alongside a candid selfie.

“Our chunky little guy, Rowan Carter Brock, was born 9/30/21 at 2:53am, 8 lbs 4 oz. everyone is happy and healthy and so in love,” Kaitlynn wrote alongside a picture of her breastfeeding her baby boy, who looked adorable and rocked a full head of brunette hair.

While Audrina Patridge commented: “Congrats!!” along with a love heart emoji.

Linda Thompson, who is the mother of Kaitlynn’s ex Brody Jenner, also sent her warm wishes to the model and influencer with a sweet message.

“Motherhood looks beautiful on you! And that baby! So excited to meet him… I love the name Rowan Carter Brock! He already has enviable hair! Much love!” she wrote.

Celebrity stylist Rachel Zoe congratulated the new mama, and said the tot shares his birthday with her husband Rodger.

“Yesssssss and on my @rbermanus birthday !” she commented.

This is the first child for Kaitlynn, while Kristopher is father to six-year-old son Charlie, whom he shares with ex-wife Laura Vassar.

She and Kristopher began dating in May 2020, and Kaitlynn announced her pregnancy news back in June with a stunning photo displaying her baby bump.

During an appearance on the HillsCast podcast earlier this year, Kaitlynn confessed she and Kristopher had discussed starting a family early on in their relationship.

"When I began dating again, I knew that it was really important to me to find somebody who had the same goals and wanted the same things in life that I did," she said, adding that they had a conversation about kids “very quickly”.

Kaitlynn was previously married to her fellow The Hills star Brody Jenner, and they wed in an extravagant ceremony in Indonesia in June 2018.

However, it was revealed they were never officially married as they didn’t obtain a marriage license in the US, so their union was never legally recognised.

Kaitlynn and Brody split in August 2019, and shortly after, she embarked on a well-publicised fling with Miley Cyrus.

The singer had just parted ways with husband Liam Hemsworth, but after several weeks of dating, Miley and Kaitlynn called time on their whirlwind romance.

However, she’s remained on friendly terms with her ex Brody, and last month, his mother Linda attended her baby shower.

“I really wanted a shower that felt more like a party, and that's exactly what I got!” Kaitlynn captioned snaps from the sweet bash on Instagram. “It was very special to have everyone together in one place again and to let loose and laugh so much!”