The Glasgow science teacher who put a man on the moon 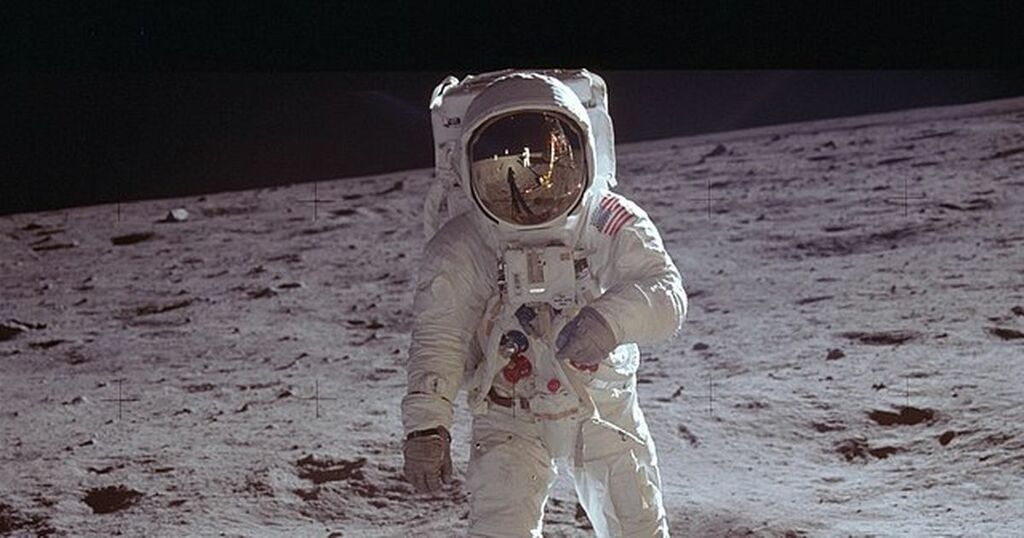 The news in the summer of 1969 that Nasa astronaut Neil Armstrong had made history as the first man on the moon prompted bookmakers William Hill to honour a bet made right here in Glasgow.

Placed at odds of 150-1 five years earlier, the £10 flutter correctly predicted that a man would walk on the moon by 1971.

In truth, Archie Roy, the man who collected his winnings, knew the epoch-defining mission was never in doubt - he had helped make it all possible in the first place. He celebrated by purchasing a house in Kelvinside.

Born the son of a shipyard worker in Glasgow in Clydebank in 1924, the former Shawlands Academy physics teacher went on to become one of Scotland’s most distinguished astronomers whose work on orbital motion calculated the trajectory of Nasa's space probes and rockets, including Apollo 11.

After a childhood marred by both physical and mental health issues, including tuberculosis at 19 which briefly interrupted his undergraduate degree, Roy initially became a schoolteacher teaching physics at Shawlands Academy before returning to the University of Glasgow to do his PhD.

Although Glasgow now has a world-class Astronomy department, when Roy was starting out the field of 'astronautics' as it was then called it was hardly considered mainstream.

In fact, when the young Roy left the Bridge of Weir sanitorium, he fudged his future plans to the doctor who discharged him:

"He was very kind," Roy wrote in his diary in 1945, "wanting to know my plans for the future. I told him I wanted to go back to study Maths, Science and kindred subjects. I did not tell him I meant to devote my life to astronautics. I wanted him to let me home, not send for a mental specialist."

He was working as an astronomy lecturer at Glasgow in 1964 when he placed his infamous bet.

In fact, he placed two - one that the Americans would get to the moon first, and the other pipping the Russians to the honour.

He had no doubt that it would happen within the decade, regardless of which world power won the space race.

Then again, he would know.

The future Professor Emeritus of Astronomy at Glasgow University, then just a lowly academic, worked from his Glasgow office on a cutting edge piece of technology to work out potential landing sites for Neil Armstrong and Buzz Aldrin - a manual calculating machine.

Thanks to Roy, lunar module Apollo 11 touched down in the Sea Of Tranquillity on July 20, 1969.

Described by his son as being "fascinated by life in general", he would go on to write 20 books, including six novels, and devoted the latter part of his career and life to something that seems as unusual to us now as 'astronautics' would have done to his doctors in the 1940s - researching the paranormal.

Dubbed 'Glasgow's Ghostbuster', he balanced a life as an esteemed scientist, who even had an asteroid named after him, to a sideline searching for scientific proof of life after death.

Roy was even brought in by the police to deal with a supposedly powerful poltergeist in a family home in Maxwell Park, and by all accounts was successful.

But his true passion was passing on his extensive knowledge to anyone who was interested.

Whenever the man who helped put people on the moon was asked what he did for a living, he would simply reply, "I'm a teacher."