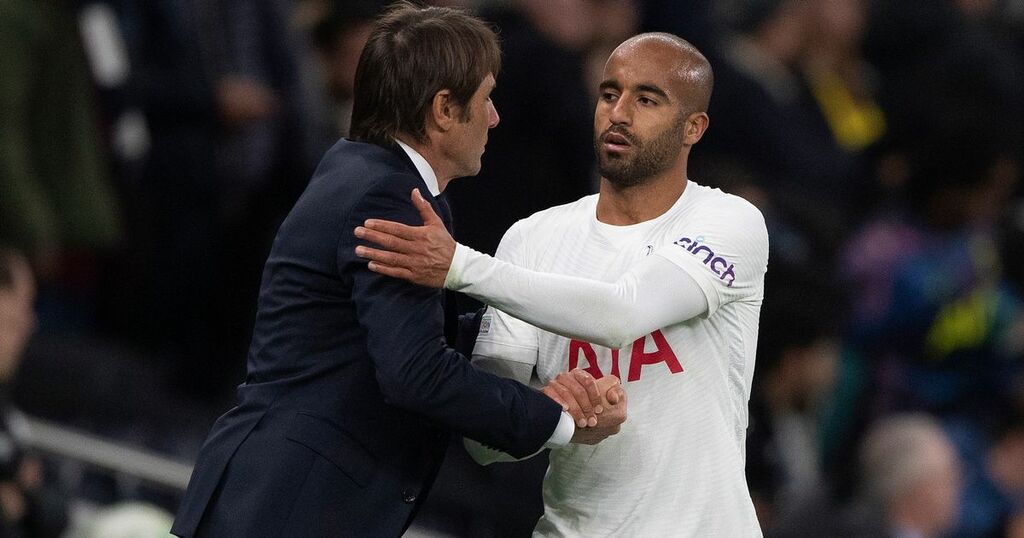 Autosport
From analysis to good news, read the world’s best news in one place
Friday favourite: The ‘expert sandbagger’ who became a BTCC legend

Tottenham Hotspur host arch rivals Arsenal on Thursday night in what is arguably the biggest North London derby in years. A win for Antonio Conte's side will reduce the gap between the two clubs to just one point but the Gunners can seal a top-four finish if they win away at Spurs for the first time since 2014.

The Lilywhites head into this highly anticipated contest in indifferent form having won just once in their last four Premier League games. However, they produced a disciplined performance against title-chasing Liverpool at the weekend, securing a valuable 1-1 draw with the Merseyside outfit.

Both sides are struggling with some injury issues, so let's take a look at who Conte will be without as he looks to secure three vital points at home.

The Ireland international has been out of action since sustaining a knee injury during last month’s 4-0 win at Aston Villa. The 30-year-old was taken off at Villa Park after 20 minutes following a challenge with Matty Cash and scans later revealed that Doherty had ruptured his medial collateral ligament which ruled him out for the rest of the season.

Reguilon played the full 90 minutes during last month's 1-0 defeat at home to Brighton, but has been missing from Spurs' last three matchday squads after picking up a groin injury. The Spanish left-back will also miss out against Arsenal and there are doubts whether he will feature again this season.

Skipp hasn’t played for Spurs since January due to an ongoing problem related to his pubic symphysis. He's now been ruled out for the remainder of the campaign after undergoing surgery in America.

Tanganga hasn't featured for the Lilywhites since their 2-0 defeat to Chelsea at the end of January due to a knee injury. The 23-year-old subsequently underwent surgery which ruled him out for the remainder of the 2021/22 campaign.