Wales' best curry houses have been revealed from the Asian Restaurant and Takeaway Awards 2022 nominations, as four Welsh restaurants have been shortlisted in the Wales Restaurant of the Year accolade.

Curry houses in south Wales dominate the nominations as restaurants from Cardiff, Barry and Port Talbot make it onto the shortlist. Duchess of Delhi in Cardiff and The Grand Sultan in Port Talbot are no strangers to winning awards and were previously named the best in Wales.

They are joined by the Mint Room in Barry, which was previously crowned the best takeaway in Wales by winning the Best Asian Restaurant in South Wales at the Asian Restaurant Awards 2021 and has a recommendation in the Restaurant Guru guide for 2021. The award-winning Elaichi Indian restaurant in St Clears, Carmarthenshire, has also been nominated.

The ARTA bring the UK’s most prestigious Asian restaurants and chefs together under one roof. The winners will be announced at a celebrity red-carpet event at the InterContinental Hotel at The O2-London on October 2.

From the National Champion of the Champions, Regional Restaurant of the Year, National & Regional Chefs of the Year, to Takeaways and Newcomer of the Year Award, ARTA will spotlight the pinnacle of over 2,370 restaurants and takeaways across the UK. The finalists were chosen based on survey data of over 700,000 customers from ChefOnline, followed by a final judgement of an esteemed judging panel to crown each region’s South Asian excellency.

The ARTA awards are in celebration and recognition of Britain’s vibrant Asian restaurants and takeaways and offer solidarity and morale to the industry, which is currently facing headwinds from the cost of energy crisis, inflation, and the impact from the pandemic.

Speaking about the Asian Restaurant and Takeaway Awards 2022, Mohammed Munim, Founder Member and CEO of ARTA, said: “Britain has some of the most vibrant and dynamic Asian restaurants, and they are an integral part of the fabric and culture of the country.

"The ARTA awards are a celebration and recognition of these exceptional restaurants, takeaways, chefs, and restaurateurs all across the country, who are serving their local communities so exceptionally well. Each nominee is a worthy winner, and we look forward to celebrating with them all at the award ceremony on October 2.” 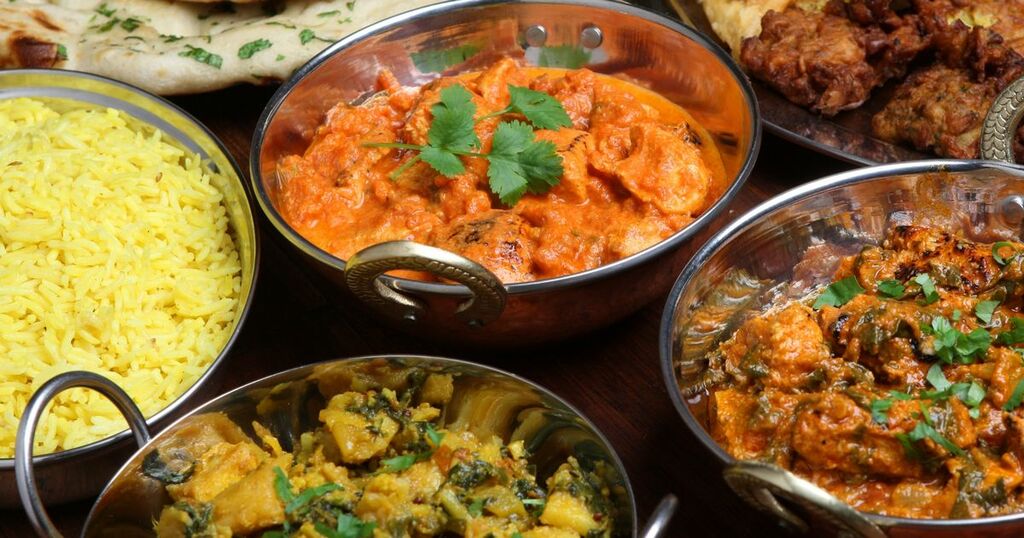 The Scottish Asian restaurants named the best in the country by top awards
The coveted awards recognise the UK’s best South Asian cuisine.

Daily Record
From analysis to the latest developments in health, read the most diverse news in one place.
Asian Restaurant and Takeaway Awards: No Bristol restaurants recognised in 'the Oscars of the curry industry'

Britannia Spice, in Leith, was nominated alongside Shahbaaz Tandoori in Aberdeen and Spice Tandoori in Elgin as Scotland's three best…

Edinburgh Live
One place to find news on any topic, from hundreds of sites.
Windmill Hill City Farm to host new Bristol food and crafts market

It will give Bristol businesses a new platform each month