The five UK areas with the biggest increase in Covid cases 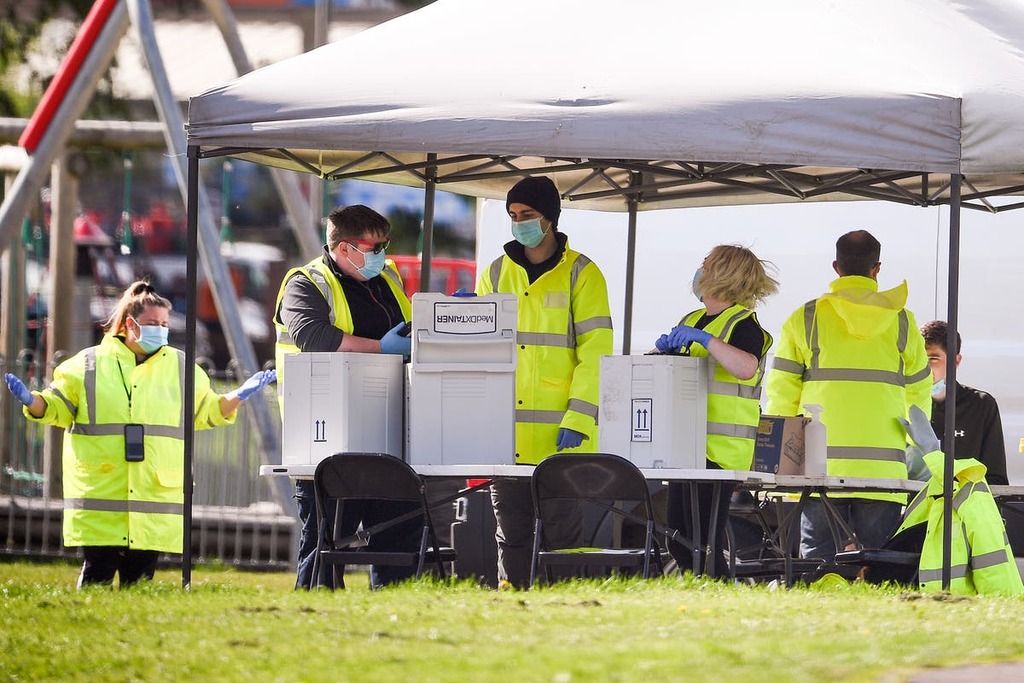 The five UK areas with the highest coronavirus rates are all in Scotland, according to the latest figures broken down by local authorities.

The figures are based on the government’s own Covid dashboard and are for the seven days to 6 September. The rate is expressed as the number of new cases per 100,000 people.

The figures come as three Cornwall hospitals temporarily suspended surgeries in order to focus on emergency care caused by a peak in Covid admissions.

In a statement, the trust’s medical director said it had taken the “difficult decision” as “Covid-related admissions [remain] high and health and care services in Cornwall [are] under continued pressure”.

The UK recorded a further 147 people deaths within 28 days of testing positive for Covid-19 as of Thursday, bringing the UK total to 133,988.