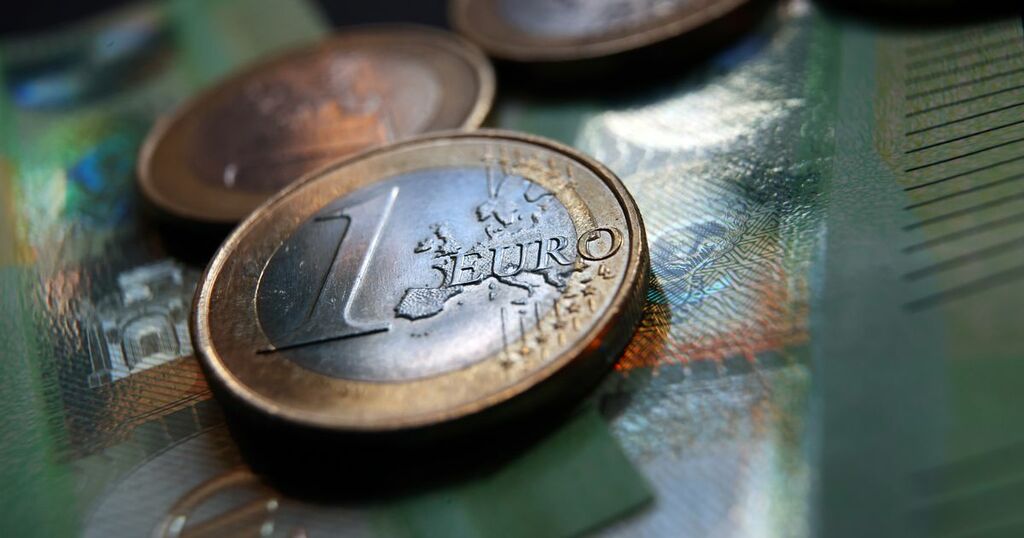 As part of the government's scheme to eventually remove the Pandemic Unemployment Payment (PUP) entirely from early next year, the first cuts to the PUP will take effect from today/

The Department has communicated this change to over 28,000 students.

Last month, the government closed off any new entrants to avail of the scene and the top two rates of the PUP will be cut by €50 from today.

PUP recipients will notice the changes to their payments from 14 September.

The process of moving from the lower €203 rate of PUP to a jobseeker’s payment was due to begin in early September. This has now been deferred until after all sectors have started to re-open in line with the Roadmap announced on Tuesday 31st August and all affected customers will continue to receive their PUP payment until 26th October when the process of their possible transition to a jobseeker’s payment will begin.

Work on the transition process will commence at the end of September when the Department will write to all affected customers to outline the options available to them.

Two further phases of rate changes are scheduled to take place from 16th November 2021 and 8th February 2022. As PUP recipients go on to the €203 rate in each phase, they will be transitioned to standard jobseeker terms.

If anyone earned less than €200 per week and were on the €203 rate of payment up to 7 September 2021 the process of moving to a jobseeker’s payment was due to begin in early September. This has now been deferred until after all sectors have started to re-open in line with the Roadmap announced on Tuesday 31 August. The department will write to all affected people at the end of September to outline the options available to them.

Once a recipient’s payment reaches €203, they will be eventually be moved to the jobseeker’s payment at the end of the month.

Self-employed people in receipt of the Pandemic Unemployment Payment who are looking to maintain their business can earn up to €960 over an eight-week period, while retaining their full PUP entitlement.

There is no formal application process and a self-employed person simply needs to inform the Department if they earn over €960 in any eight-week period.

The €1,000 Enterprise Support Grant will remain in place for the rest of the year for self-employed people who close their PUP payment. Those who claimed the grant in 2020 but who found themselves back on PUP in 2021, will be able to access the grant for a second time.Two more round of cuts to the PUP is scheduled for 16 November and 8 February. The PUP scheme is expected to at the end of February 2022.

This week, the Department of Social Protection issued weekly payments valued at €41.4 million to 140,138 people in receipt of the Pandemic Unemployment Payment.

This represents a fall of 3,468 compared to last week.

Speaking about the recent announcement, Minister for Social Protection Heather Humphreys said: “This week marked another significant milestone in our country’s recovery from Covid-19 with the easing of further restrictions

“Employers right across the economy should be commended for putting in place the necessary measures to ensure their staff and indeed customers are protected.

“Through ‘Pathways to Work’, My Department is working closely with employers who are seeking employees to fill vacancies in their workplace.

“Likewise, we are continuing to support jobseekers who are looking to find new opportunities for sustainable employment.”

The Minister added: “I am acutely aware that some sectors of the economy are re-opening slower than others.

“That’s why as Minister, I have deferred the transition of workers from the PUP to jobseeker’s benefit until after 22nd October.

“In practical terms, this will mean that any self-employed person on the €203 PUP rate will continue to be able to avail of €960 without being impacted.

"I know that this flexibility is something people in the entertainment industry have called for and I am happy as Minister to provide it.”