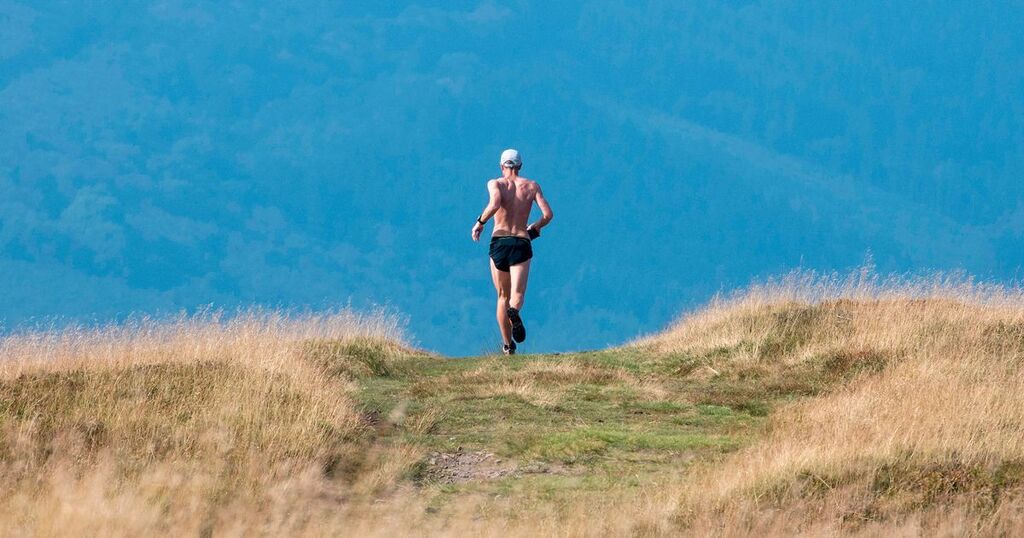 Temperatures hit highs of 27°C on Monday, with Tuesday forecast to be even warmer - but make the most of it because it is not set to last.

Cardiff, Monmouthshire and Powys were the warmest places in Wales at the start of the week, and there could be highs of 28°C and 29°C today.

On Monday night, the Met Office said that many parts of the UK dropped no lower than 14-18°C, with a few dipping into single figures.

The good weather coincides with the return of pupils to the classroom, but an area of low pressure is set to bring an end to the fine weather.

Read more: Pub that launched its own bakery in lockdown crowned Welsh bar of the year

BBC Wales weather presenter Sue Charles says: "On Monday we saw temperatures in Wales reach 27°C in Cardiff, in Monmouthshire and parts of Powys. On Tuesday, it could get even warmer.

"Another very warm and sunny day across Wales. Any sea mist should lift and once it does, with very little in the way of cloud around, temperatures will rise quite quickly and it should be even warmer than Monday with temperatures in the high 20s for many, particularly across south east Wales.

"We have got a low pressure system moving in, and that signals the end to the fine weather. We got a risk of thundery showers later on Wednesday, overnight into Thursday, and then the rain remains at times, on and off, through the rest of the week."

The long range forecast from the Met Office for next week says that it is "looking mixed".

The forecast, for September 11 to September 20, adds: "Areas of cloud and some showery rain along with increasing areas of good sunny spells and dry weather.

"There is a chance of sunnier, drier conditions moving in from the west or northwest during this time. Conditions will become less settled towards the middle of the period, with showers and chances of longer spells of rain.

"This rain could become heavy, particularly in the west and northwest, with thunderstorms possible throughout the UK. Drier and sunnier periods are still expected, especially in the east.

"Later in the period into mid-September, confidence is fairly low, but the unsettled theme will probably continue. Temperatures are likely to be above average throughout, with some areas perhaps feeling warm or even very warm at first."