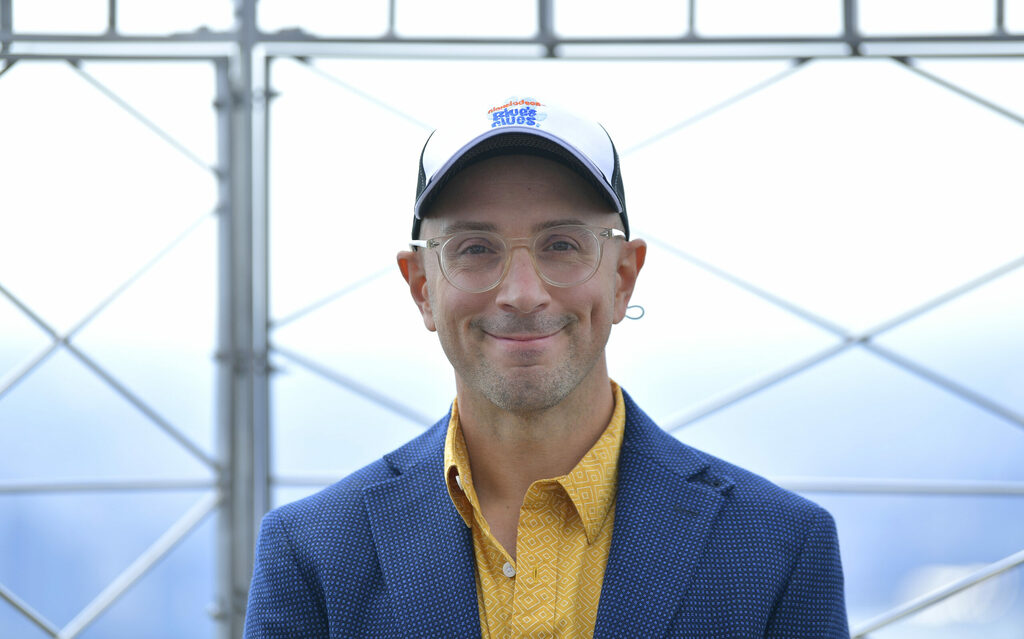 Steve Burns had us all feeling a lot of feelings this week when the former Blue’s Clues host came back in a Twitter video and talked about leaving the show to go to college.

He talked a lot about how things are hard these days and how we all helped him get through some of those things and it’s very difficult to write about that video without tearing up (I’ll throw it in below so you can watch it again).

But because Twitter is Twitter, people have started using Steve as a meme, and it’s quite delightful. There were a bunch of examples from the Tampa Bay Buccaneers’ win over the Dallas Cowboys on Thursday:

Micah Parsons after a quarter and a half defending Tom Brady. pic.twitter.com/nltBozAFLA

Greg Zuerlein explaining the process of making any kick at all to Michele Tafoya. pic.twitter.com/4rzQsVsYo8

Bonus: Here’s one after The Matrix Resurrections trailer dropped:

And here’s the original video:

BRB getting a tissue. 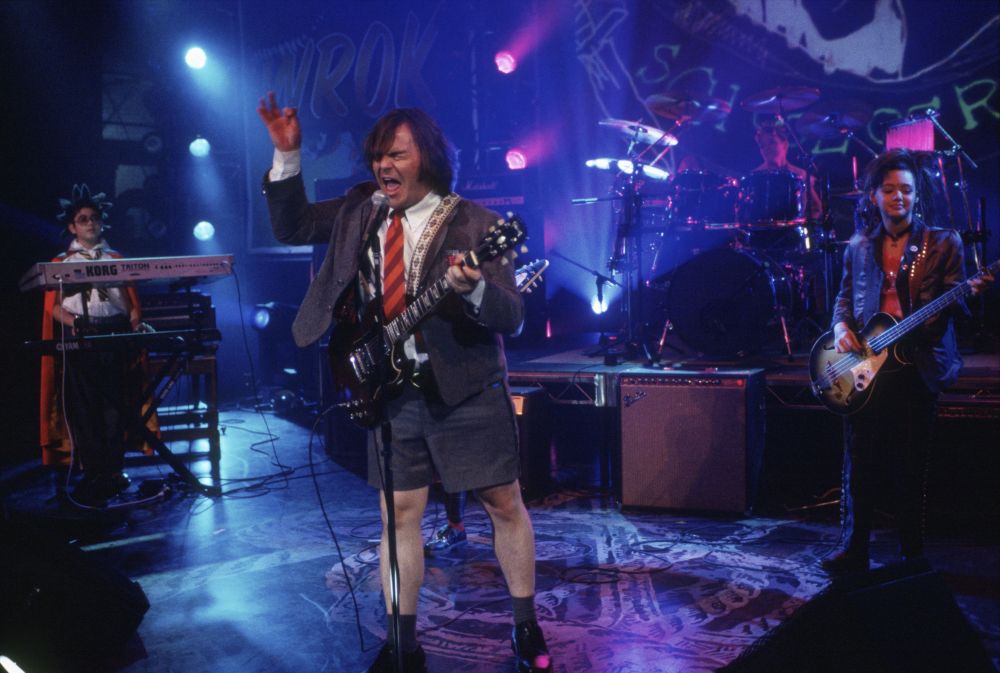