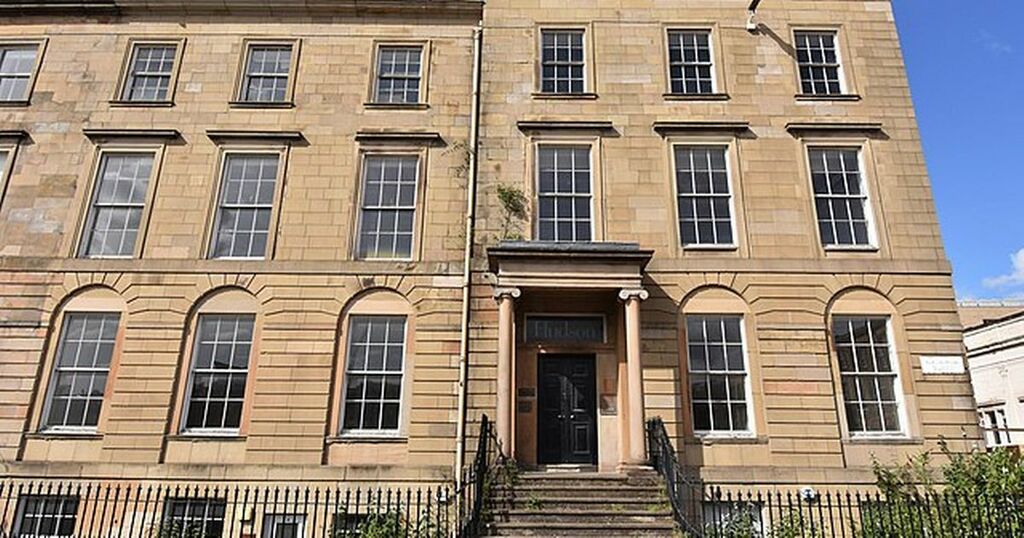 It was the trial that shocked Scotland. In June 1857, Madeleine Smith appeared at the High Court in Edinburgh, accused of murdering Pierre Emile L'Angelier - her lover.

Smith had allegedly poisoned L’Angelier with arsenic she had bought shortly before his death on 23rd March. Their affair had begun two years earlier when she was 20 and he 30. Although Madeleine was a wealthy young woman from a good family, L’Angelier was working class, a packing clerk in a warehouse near Madeleine’s Blythswood Square home.

Needless to say, Madeleine’s parents weren’t aware of their daughter’s nighttime activities - and when they announced that they had arranged a match with the far more suitable William Harper Minnoch, she knew that she would have to end things with her lover.

The only problem was that they had exchanged letters - a lot of letters. And in at least one, Madeleine promised to marry L’Angelier. When she tried to break up with him, he responded by blackmailing her.

As well as being deeply emotional, the letters also make it clear that she had lost her virginity to him. If that came out, it would have ruined not only her current marriage prospects but her entire reputation. She would be forced to marry him - something that was looking increasingly like a bad idea.

According to a nearby druggist, Madeleine purchased a bottle of arsenic from them under the name MH Smith - her middle name was Hamilton - and when L'Angelier's body was found, the coroner's report concluded that an overdose of arsenic was to blame. The letters that he had threatened Madeleine with were found in his rooms, and she was arrested immediately.

It was the trial of the century and the newspapers had found a goldmine. Madeleine was pretty, well-connected and young, and the letters that then became the crucial piece of evidence were steamy to say the least.

"My nightdress was on when you saw me," she wrote saucily. "Would to God you had been in the same attire."

But although the letters were incriminating, it wasn't clear exactly when they had been sent. Some of the postmarks on the envelopes had been scribbled through and rendered unreadable, other letters had been put back in different envelopes than the ones they had been posted in.

Madeleine had the means, the motive, the opportunity - but what the prosecution didn't have was concrete evidence. Someone forward to say that they had seen a man and a woman matching her description outside Madeleine's house the night of the murder, but because the trial had already begun they could not be called as a witness. She was represented by the Right Honourable John Inglis, Lord Advocate, and he saved his client from the gallows.

But she wasn't found innocent.

"Not Proven" is a verdict unique to Scotland - although it carries an implication of guilt, it acknowledged that Madeleine couldn't be unambiguously convicted.

In an effort to escape the scandal, Madeleine and her family moved to Bridge of Allen, and then later to Old Polmont, but the her history followed them. Surprisingly enough, she married and moved to London were she became heavily involved in the Fabian Society. She and her husband moved to New York, but separated.

She died in 1928 and was buried under the name Leena Sheehy - but for true crime addicts she will always be known as Madeleine Smith, the woman who poisoned her lover and got away with it.