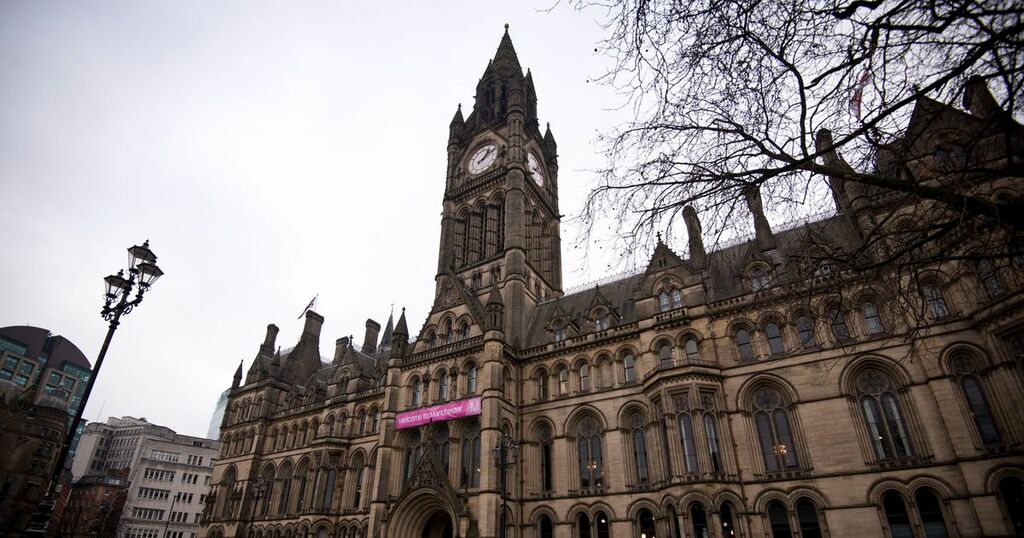 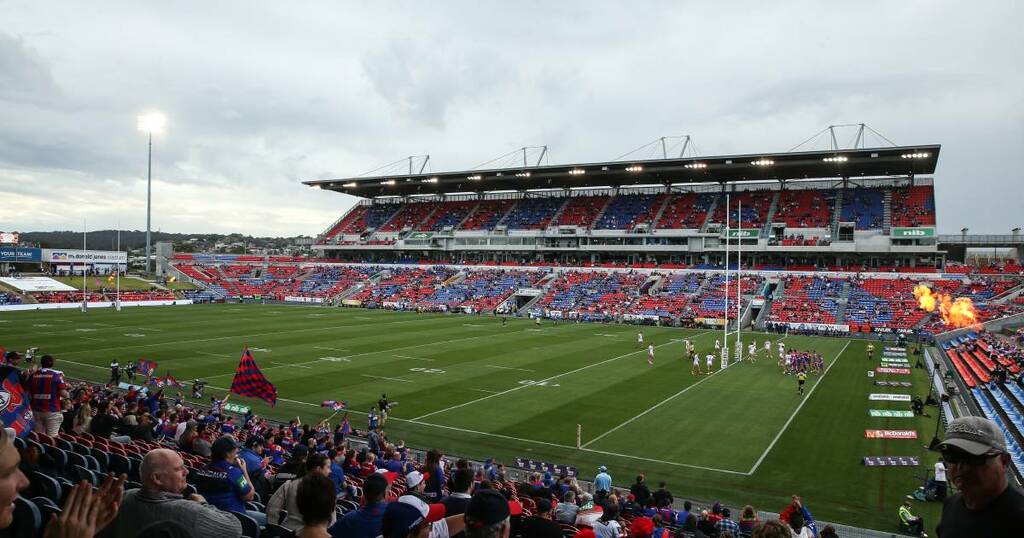 Two women have made history by being Rochdale 's first mother and daughter duo to be elected as councillors. Labour councillors Carol Wardle, 74, and daughter Beverley 'Bev' Place, 47, were both elected to their wards in Rochdale last week.

Mum Carol was re-elected in Hopwood Hall, a ward she has represented since 2002, a third of her ward is in Middleton, while Bev was newly elected in North Heywood. It's not the first time the pair have worked together: between 2014 and 2015, Carol was Mayor of Rochdale and chose none other than her daughter, Bev, as her Mayoress.

Now, the women have spoken to the M.E.N. about what it means to be navigating their local political scene together.

READ MORE: What are the Rochdale council local elections 2022 results?

After witnessing Carol serve the community for over two decades, Bev was inspired to follow in the footsteps of her mum. Bev, who is Deputy CEO at community charity Rochdale Connections Trust, said: "With my mum having been a councillor for the last 20 odd years, it rubbed off on me in terms of what a difference you can make in your community.

"She has always been a really fantastic mum, but you see another side of her when she is operating as a councillor. When she became Mayor, my dad wasn't well enough to do it with her, so I became her Mayoress. I think there was always that expectation in our family that I would stand in local elections at some point.

"I had always wanted to be a councillor, but I had to take time off while I was recovering from long Covid. Luckily, an opportunity became available at the start of this year.

"It's been brilliant to get advice from my mum. She is an amazing mentor and has pointed me in the right direction. Mum has such a wealth of knowledge and experience. We are both representing Heywood, so there’s a shared passion for doing the best for our community, even though we are in different wards.

"It will be fabulous to work with her again!"

Proud mum Carol has been married to husband Christopher for 52 years, and has four daughters, four grandchildren and foster grandchildren. She wasn't surprised by Bev's decision to stand in the election.

"I am very proud of Bev for following in my footsteps," Carol said. " It really is an honour that she is proud enough of me to want to do the same thing.

"I knew that Bev held the same beliefs as I do. Doing the job she does, she is helping people all day long, anyway.

" She has been asked to stand in elections a number of times. We enjoyed working together when she was my Mayoress. And the whole family has rallied around and helped with leaflet distribution and so on. It's lovely.

"And I'm thrilled to be re-elected- it means everything to have the support from people in Rochdale. It makes all the late nights and early starts worth it. When someone phones to say thank you for sorting out an issue, it makes it all worthwhile."

Awaiting the election results was "tense and nail-biting" for the pair, who had spent hours campaigning all over their wards for weeks on end.

"On election day, we were exhausted and there was nervous tension in the air," Bev said. "I kept thinking, my mum can't lose today, she has worked too hard over the years.

"And then the return came and I found out that I had been elected and later on, mum was also re-elected. It was an amazing feeling.

"It's been so exciting, to do this with my mum. And the Labour party has been so welcoming and supportive. I ’ve been fortunate because my mum knows the ropes, so she has been able to guide me and the other new councillors."

Both women have a clear vision for their tenure as councillors for Heywood. Domestic abuse is high on the agenda for Bev, who is experienced in providing support services for those affected by it.

“Domestic abuse is a massive issue across the borough of Rochdale," Bev explained. " We have incident rates that are well above the national average and it’s always a key priority for the borough when we are setting strategic plans.

"At the charity where I work, we address the harms of abuse and try to end violence against women and girls, and we work with male perpetrators. We want to expand that that more in Heywood and in other locations.

"I'm really looking forward to getting started. I know we will achieve fantastic things in the township of Heywood.

"It’s not Downing Street parties that are on people’s minds. It’s the state of roads, it’s the cost of living crisis, it’s looking after communal areas.

"I am here to help people who don’t really know where else to go. Councillors aren't there to rule over people, it's a case of us representing them and to highlight and take forward their concerns."

Meanwhile, education and social care are key priorities for Carol, who wants to continue improving opportunities for people, young and old. Carol added: " We have got a master plan for every township and we are working towards delivering them.

I am very keen that children get educated properly in school. We are almost certain now that Hopwood Hall College in Rochdale will get university status, which means our young people can stay local to complete their education, which is very important.

" I am also passionate about people getting the help and benefits that they should get. We appreciate very much how hard it’s been for people this year, with increased costs for national insurance and everything going up.

"But the reason is not laziness or bad management: it’s lack of cash. We don’t want to increase the council tax any more than we have to, because council tax payers have a big enough burden to pay.

"Local councils have lost millions in government funding over the last decade and there just isn't the same amount of money in the pot.

"But we are there to deliver. I would encourage people to keep in touch with their local councillors- if we don’t know about an issue, we can’t help."

This is not the only family connection amongst Rochdale councillors, as Daniel Meredith, Councillor for Balderstone and Kirkholt is married to Aisling-Blaise Gallagher, Labour councillor for Castleton. To find out more about Carol Wardle and Bev Place or other Rochdale Councillors, visit here.