The Cost To Treat The Unvaccinated: $5 Billion And Rising 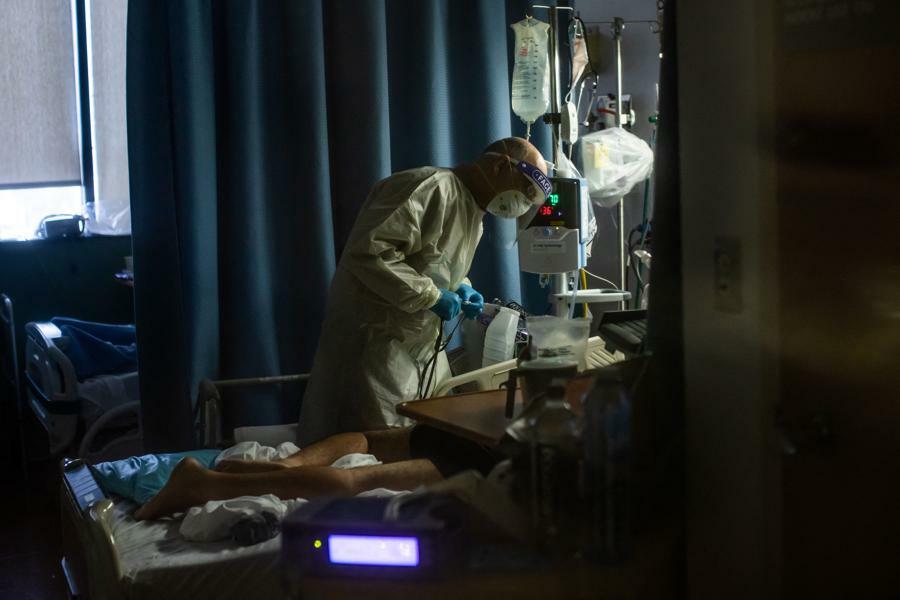 The preventable costs of hospitalizations from those unvaccinated against the Coronavirus has topped $5 billion since June, according to a new report.

An analysis by the Kaiser Family Foundation of data from the U.S. Department of Health and Human Services and Centers for Disease Control and Prevention showed 32,000 “preventable Covid-19 hospitalizations” in June, another 68,000 in July and 187,000 in August from unvaccinated adults in the U.S.

“In August, the new analysis estimates that the preventable costs of treating unvaccinated patients in hospitals total $3.7 billion, almost twice the estimates for June and July combined,” a report on the Kaiser analysis released Tuesday said. “The total preventable costs for those three months now stand at an estimated $5.7 billion.”

The analysis comes as President Biden works to get more Americans vaccinated against Covid-19 amid a surge of cases of the virus and its highly contagious Delta variant. The Biden White House last week announced a series of steps to vaccinate more Americans through mandates and other measures.

Meanwhile, the costs to treat unvaccinated Americans rises with every hospitalization, which myriad scientific studies show could be prevented through vaccination against the virus. All three vaccines made by Pfizer, Moderna and Johnson & Johnson prevent hospitalization and death, studies show.