The Chase's Jenny Ryan 'unrecognisable' after epic transformation at NTAs 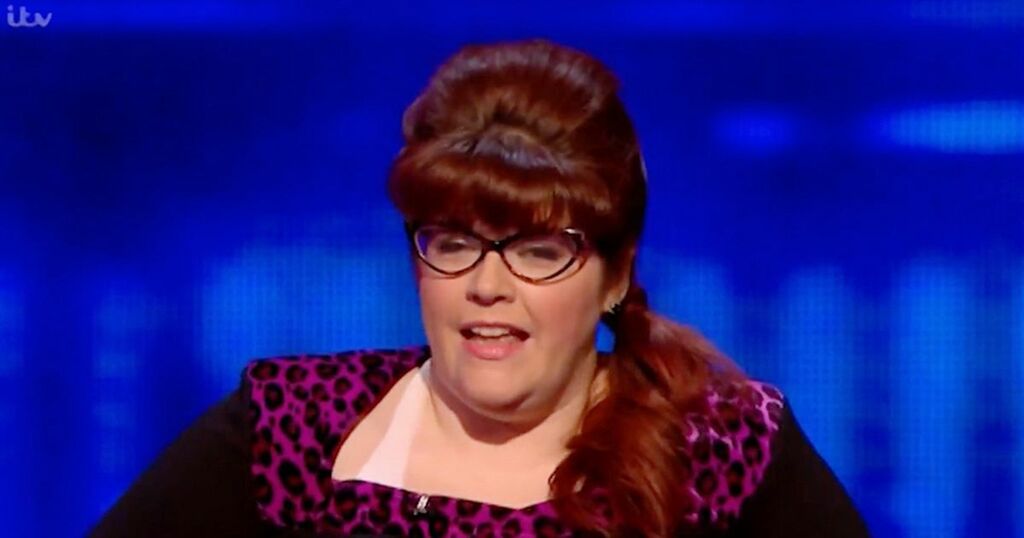 The Vixen appeared on stage with her fellow Chasers as the popular ITV programme picked up the award for Best Quiz Show.

However, viewers of the ceremony were forced to do a double-take as Jenny Ryan ditched her usual look - as Birmingham Live reports.

The 39-year-old is known for her trademark fringe and thick rimmed glasses - but she was unrecognisable as she took to the stage in a glamourous dress.

The bold look featured a red mermaid-style skirt and a daring high collar - and fans of the Chase took to social media to say how they were bowled over by the transformation.

Twitter user Turn the Box on said: "I didn’t even recognise Jenny #NTAs."

Another agreed: "I didn't even recognise the Vixen. Wow! #NTAs."