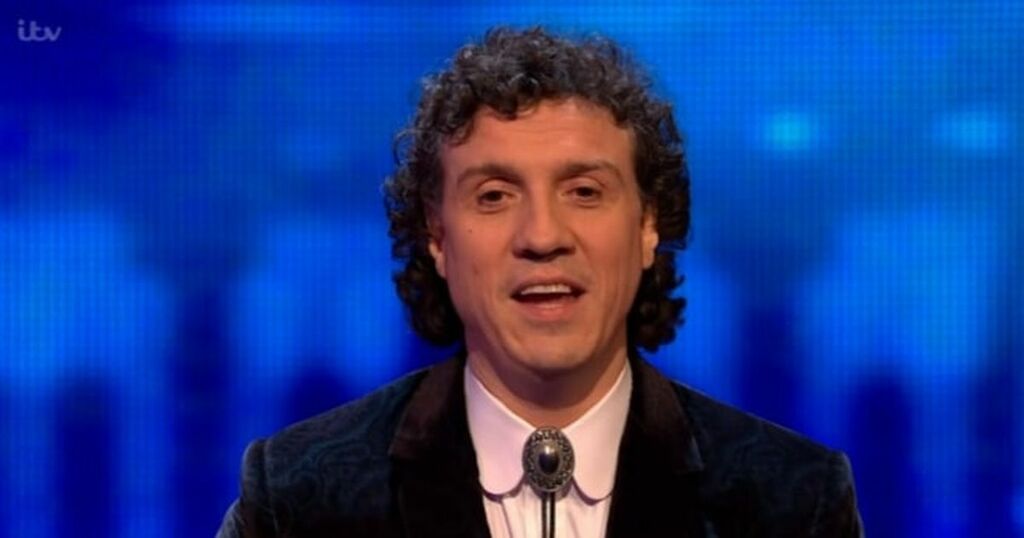 Darragh Ennis and The Chase were quick to address speculation after fans spotted a problem with a question on today's show.

Rupert, Laura, Ian and Francesca faced Darragh in the hope of winning thousands of pounds.

Up first was personal trainer Rupert.

The personal trainer managed an impressive £4000 in the cash builder, setting his team up for success.

But if Rupert wanted to take the £4k to the final, he would have to defeat The Menace in the head to head.

Rupert was very calm and collected in the second round, breezing through the questions.

However, one particular question piqued the interest of viewers.

Host Bradley Walsh asked: "In the army, what is furlough?"

The options were A) Roll Call B) Guard Duty or C) Leave.

However, fans said the answer was obvious Chase given that furlough played a huge part in the coronavirus pandemic.

Shaun tweeted: "When was this episode recorded? Strange to hear a discussion being had about the little known word 'furlough'."

Another tweeted: "I was confused by this episode, I thought maybe it was filmed after the vaccine had been rolled out, as the screens and socially distanced contestants had gone."

However, the team at The Chase and Darragh Ennis were quick to address the comments.

Posting on their official Facebook page, The Chase said: "How to tell an episode was filmed before March 2020.

"Ahh, it was a simpler time when this was considered a hard question."