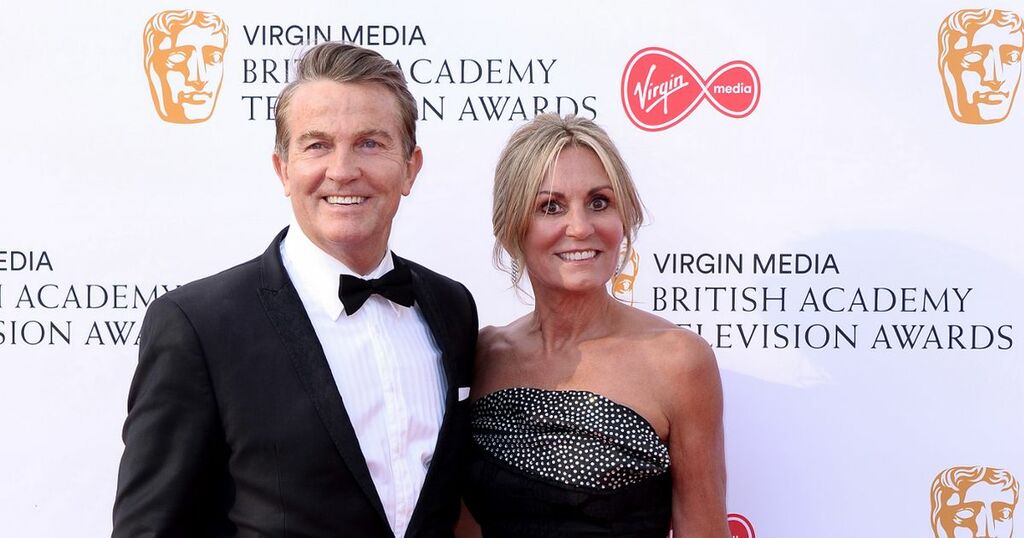 Bradley Walsh is one of the most recognisable faces on British television and has established himself as a national treasure.

The 61-year-old presenter can be seen each weekday welcoming a new batch of quizzers on ITV's The Chase to see if they can outrun one of the finest brains in Britain to try and win a cash prize.

Bradley Walsh's journey to the pinnacle of showbiz had humble beginnings as he started as an entertainer at Pontins - and he hails his wife Donna Derby for making one of the most important moves in his career.

He told the Mirror : "It's because of her I signed with Coronation Street.

"She's the one who recognised what it could do for me even though it would mean being apart."

Bradley's stint as Danny Baldwin in Coronation Street was a transformative role as it helped elevate The Chase presenter to become a household name.

However, Bradley was unsure about taking the role in 2004 as it would have meant spending large portions of time away from the family home - and his son Barney was only 9 years old at the time.

However, Donna convinced him it was worth the sacrifice for a key role on the ITV soap - and the rest is history.

Donna Derby is no stranger to fame herself as she is a renowned dancer and choreographer.

She was catapulted into the public spotlight after she she worked on the Miss World beauty pageants and for starring in the music video for Robert Palmer's 80's classic, Simply Irresistible.

Donna is also an actress and she appeared in six episodes of The Kenny Everett Television Show in 1987.

Donna and Bradley have been happily married since 1997.