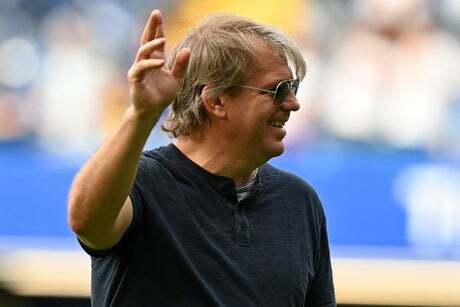 The NBA draft starts to take shape once the combine begins in Chicago, and we’re now less than a week away from that event kicking off.

For the fourth year in a row, the process will begin with the G League Elite Camp. Forty-four prospects were invited to that camp, which takes place between May 16 and May 17. Then, a select few of those players will advance to the official NBA combine, where they will join the 78 players who were invited to those events, which will occur between May 18 and May 22.

These prospects are all competing for one of the 58 spots in the NBA draft. Based on their performance at the combine, some may opt to wait another year until they turn pro. Others, however, won’t even get a chance to show out at the combine.

NBA teams vote on which players should receive invitations to the combine, so if a player was not invited to either the G League Elite Camp or the NBA draft combine, it’s a pretty good sign of their draft stock right now.

Based on my intel and research, I’ve listed a few of the most notable players who will not be in Chicago. I did not include Michigan’s Caleb Houstan and Iowa’s Kris Murray, as both players reportedly rejected their invitations.

Otherwise, the following players caught my attention as the biggest snubs:

NBAChicagoG League Elite Camp
Sign up to read this article