More than 6.3 million Ukrainians have fled their country since Russia first invaded in late February 2022.

The European Union has welcomed Ukrainian refugees, allowing them to enter its 27 member countries without visas and live and work there for up to three years.

Everyday Europeans have also opened their doors – and pockets – to host Ukrainians and help them find day care, for example, and other services.

But there is still an uncomfortable reality: Ukrainian refugees are also Russian President Vladimir Putin’s political pawns, intended to politically destabilize the European Union and the North Atlantic Treaty Organization.

Many Poles, for example, initially offered to help Ukrainians. But now, more than two months after the war began, there are signs that public compassion is fading.

Warsaw’s population has increased 15% since the start of the war, pushing the city’s mayor, Rafal Trzaskowski, to propose a strategy to handle rising costs.

“Most of the burden is on us,” Trzaskowski said.

Hosting Ukrainian refugees could cost countries more than $30 billion in the first year alone, according to analysis by the nonprofit think tank Center for Global Development. This could pose new challenges for the European economy, which is already under stress with high inflation.

As a scholar of mass migration, I think it is important to understand that there is often a connection between forced migration – meaning, the migration of people who are often fleeing conflict or environmental disasters – and national or regional security concerns.

The link between migration and security

In recent years, national security experts have increasingly considered human migration as a key factor that can influence political stability.

This comes as the number of people forced by mainly violence or climate change to migrate worldwide has nearly doubled from 2010 through 2020 – rising from 41 million to 78.5 million over this time, according to the United Nations.

In some cases, such as during the Rwandan civil war in the 1990s, political and military leaders forced or encouraged people to migrate to other countries.

A mass migration can work as a political tool in two main ways. First, the sudden arrival of many newcomers can overwhelm housing, health care and other resources and test the patience of receiving populations.

This can place broader pressures on political coalitions like the European Union, which relies on member countries – some of them reluctant – to share the costs of hosting migrants.

Not the first time

This is not Putin’s first attempt to use mass migration to advance his political ambitions in Europe.

This kind of tactic dates back to a Soviet-era practice of “ethnic engineering,” which means trying to exacerbate political tensions based on people’s different religious, ethnic or linguistic backgrounds.

According to Western officials and experts, Putin helped create the European 2015 and 2016 migration crisis from the Middle East. An estimated 1.3 million people seeking asylum – a form of legal protection for people in unsafe situations – and other migrants arrived in Europe around this time.

The majority of migrants were from Syria, as a result of the deadly civil war. Putin and Syrian President Bashar Assad used bombs and other weapons to terrorize civilians and force them to leave their homes for Turkey and European Union countries.

In 2016, U.S. Air Force Gen. Philip Breedlove, who served as a military commander of NATO at the time, warned that Putin and Assad were “deliberately weaponizing migration in an attempt to overwhelm European structures and break European resolve.”

In response to the wave of new arrivals, the European Union agreed to take in Syrian refugees who were in Turkey. But Hungary, Poland, Slovakia and the Czech Republic refused to accept the refugees.

This resulted in political tension among EU countries – and a rise in anti-migrant and nationalist political parties in places like Italy and Germany, which did accept large numbers of Syrians. Public concern about immigration also drove British citizens to vote in 2016 for the United Kingdom to leave the European Union.

Lukashenko publicly promised people from Iraq and other countries that if they came to Belarus, he would help them cross into the European Union. Lukashenko provided migrants with free transportation to Belarus and the Polish border.

But Polish border guards violently blocked these migrants from entering their country.

“This is not a migration crisis,” von der Leyen said. “This is an attempt by an authoritarian regime to try to destabilize its democratic neighbors. This will not succeed.”

Poland, Hungary and Slovakia are now among the counties taking in the largest numbers of Ukrainian refugees. While Poland has welcomed 3.1 million Ukrainians, Hungary has taken in 550,000 and Slovakia has admitted 391,000.

Keeping in line with Russia’s previous tactics during the Syrian war, the Russian military is again targeting and attacking civilians in Ukraine – pushing millions to flee their homes and country.

While some European communities have called Ukrainians “guests” and not “refugees,” other local communities are reportedly overwhelmed.

In Warsaw, for example, 75 new schools will need to be built to educate Ukraine refugee children.

“It’s like sitting on a ticking bomb,” said Agnieszka Kosowicz, president of the Warsaw-based nonprofit Polish Migration Forum. “Poles simply don’t have the resources to sustain their initial levels of generosity,” she explained.

So far, European politicians have not called the wave of Ukrainian refugees a crisis. Some experts say this is because Ukrainians are predominantly white and Christian.

Other migration situations show that cultural and ethnic similarities do not always prevent political instability.

In Turkey, for example, most Turkish residents and Syrian refugees are both predominantly Muslim. But public polls show a steady decline in tolerance for Syrians over the past 10 years.

Putin knows economic anxieties feed anti-migration rhetoric in Hungary, France and other countries. This can create new threats to EU solidarity, and, by extension, European security.

Mark A. Grey does not work for, consult, own shares in or receive funding from any company or organization that would benefit from this article, and has disclosed no relevant affiliations beyond their academic appointment. 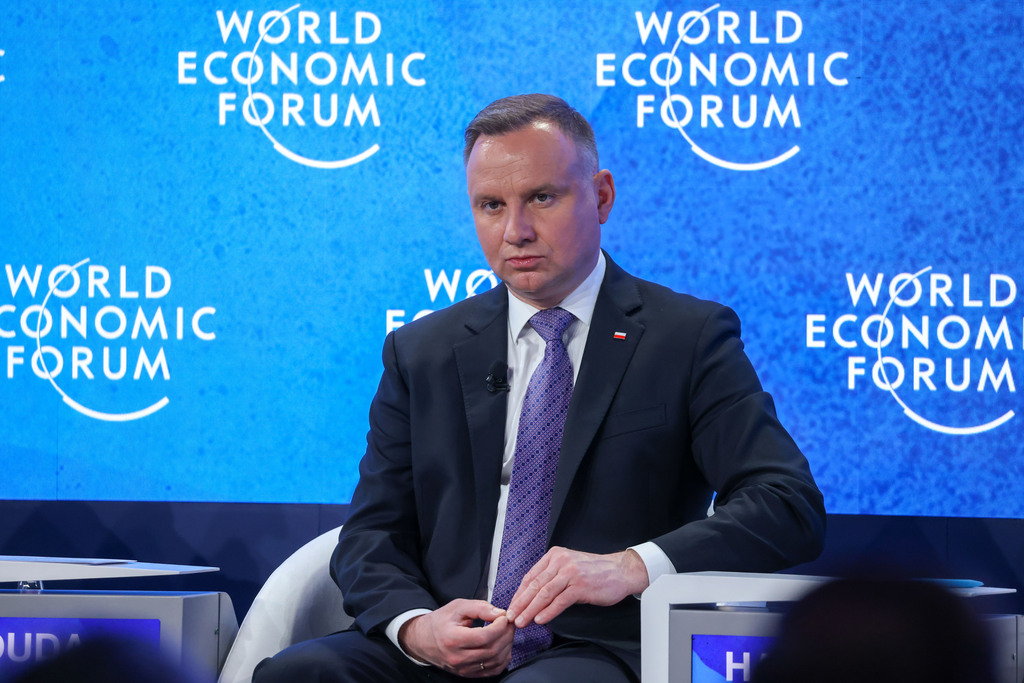