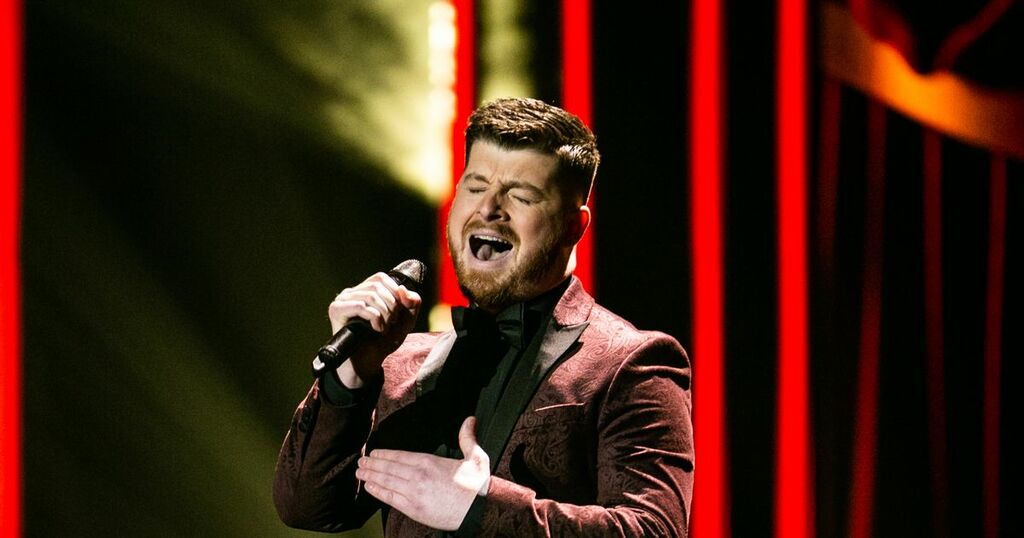 The Big Deal finalist singer Kevin Hartnett has told how he plans on buying his first house if he wins the €50K grand prize on tomorrow night’s final.

Dubliner Kevin is a musical theatre singer and wowed the judges with his dulcet tones.

Kevin, 29, told the Irish Mirror: “It’s been a whirlwind, it’s great to have the buzz around the final and to know I’ll be part of it.

“If I won it, a big chunk of it will be put away for a house.

“It was a big draw to go on the show so we could finally buy a house.”

At 17 when Kevin quit soccer to focus on musical theatre, he said, “the slagging from the lads was fierce.

“But a year later, we did a fashion show for charity.

“The same lads slagging me were on the catwalk wearing makeup.

“When I got to 17, I knew I wasn’t going to play for Manchester United, so I chose singing.”

While he felt like just a number on the X Factor and the Voice UK, the talented singer said he loved every minute on The Big Deal.

He said: “I went for the X Factor when it came to Ireland a few years back, I got through to a couple of the pre production rounds of the producers parts.

“I never got to the actual show

“In 2019 I did the Voice UK, I got to the blind audition stage, past all the pre-production.

“Unfortunately by the time I was singing the judges only one or two spots left so I didn’t get through.

“The closest I got on the Voice was when Will.i.am almost turned around."

He quipped: “When I spoke to one of the producers, it was Meghan Trainor’s first year as a judge and apparently she had said, ‘I should have turned for that guy’.

“I was like I don’t want to hear that.

“But it was great, but on these shows you’re kind of just a number, it’s a nicer feeling this way on the Big Deal, there were no egos.

“Everyone that was involved wanted you to do well.”

The all-important grand final sees six acts battle it out to go top of the leader board and win €50,000.

Kevin is up against Shego, The Gardiner Brothers, Bello Duo, Lisette Krol and Martin McDonnell.