The best GP surgeries in the country revealed - where does yours rank? 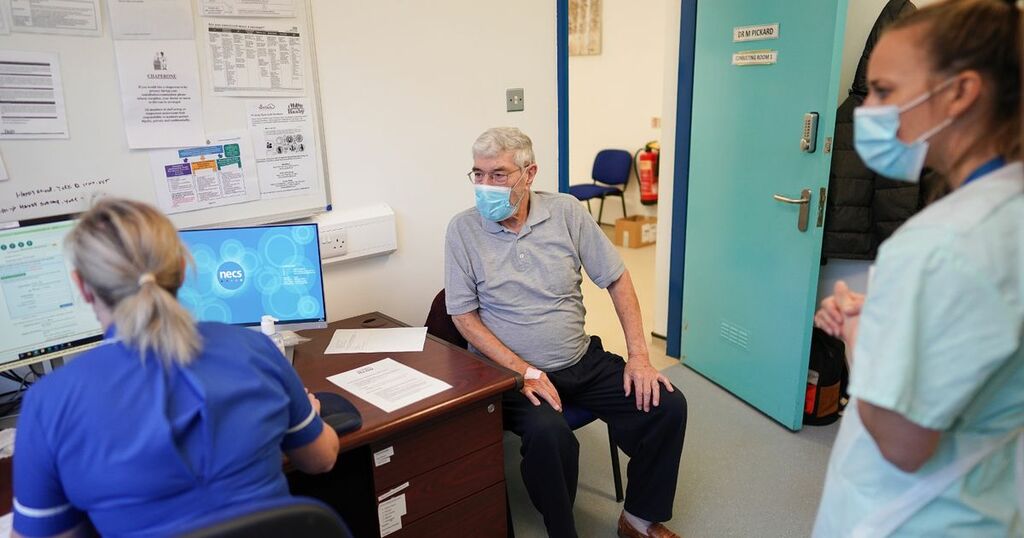 The top doctors' surgeries in England have been revealed - but where does yours rank?

Slaidburn Health Centre in Clitheroe, Lancashire, has been named the number one GP surgery in the country, according to patients.

The league table is based on the latest findings from the GP Patient Survey, which is a huge ongoing poll involving more than a million people a year.

You can find out how your local surgery performed by typing its name or postcode into our interactive gadget below.

The GP Patient Survey covers everything from the trust patients have in their doctor, to the attitude of reception staff and how easy it is to get an appointment.

The Reach Data Unit has crunched the numbers in seven key areas: how easy it is to get an appointment, whether opening times are convenient, whether people trust the GP, whether the GP listens to them, whether the GP treats them with care and concern, whether receptionists are helpful, and how patients rate their overall experience.

Each surgery was then ranked for its performance in each of these areas, before those category rankings were then added up to give an overall ranking.

Surgeries that had fewer than 50 responses were excluded on the basis that the sample was too small to draw reliable conclusions.

100 per cent of patients at Slaidburn Health Centre said their overall experience of the surgery was good - with 96 per cent saying they definitely have confidence and trust in their GP.

More than 99 per cent also felt their doctor listened to them properly, while a similar proportion said they were treated with care and concern.

Around 95 per cent were happy with the appointment times on offer, and 99pc had a good experience the last time they made an appointment.

Meanwhile, 100pc of patients said reception staff at the practice were helpful.