The Atlantic Daily: American Democracy Is Still in Danger 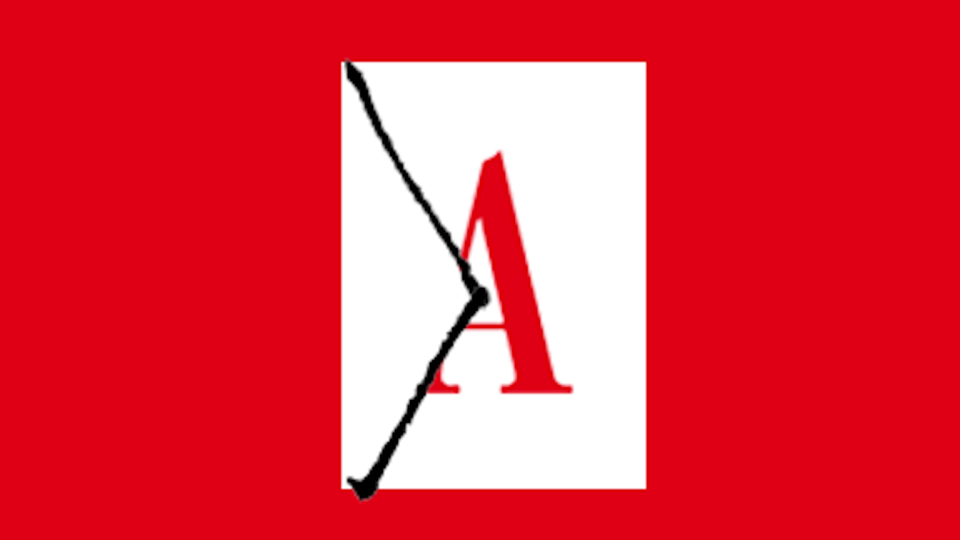 This may feel like a news story from yesteryear, especially if you consider the recent, barely attended “Justice for J6” rally in Washington, D.C. But the threats to democracy that were so vividly illustrated last winter are very much today’s problem. Just look at the proliferation of restrictive voting laws that have been passed around the country since then.

One question, answered: Yesterday, we wrote about the limitations of cloth masks, particularly in comparison with medical-grade ones. Some of you asked us to elaborate: How do cloth options differ from surgical ones?

A growing amount of research supports the idea that our masking norms don’t make much sense: A recent study in Bangladesh, which has yet to be peer-reviewed but is considered one of the most rigorous to date to tackle masking, linked wearing surgical masks with an 11.2 percent decrease in COVID-19 symptoms and antibodies, while cloth masks were associated with only a 5 percent decrease …

Americans generally don’t pay enough attention to the quality of a mask and how it’s worn. As the Harvard epidemiologist Bill Hanage told me in an email, we’re still wearing cloth masks because they’re “expected to still be better than nothing.” And they really are far better than nothing: He likened surgical masks to a sturdy, well-made umbrella and cloth masks to the cheap kind that inverts. “Both are better than a plastic bag held over your head, which is itself better than nothing,” he said.

The news in three sentences:

(1) The World Health Organization approved the first malaria vaccine. (2) The GOP offered to kick that whole debt-ceiling can down the road ’til December. (3) At least four people were hurt in a school shooting in Arlington, Texas.

Plan a movie date with a loved one. Our critic David Sims rounds up the best indie films coming this fall.

Sometimes, you just need to look at photos of cows.