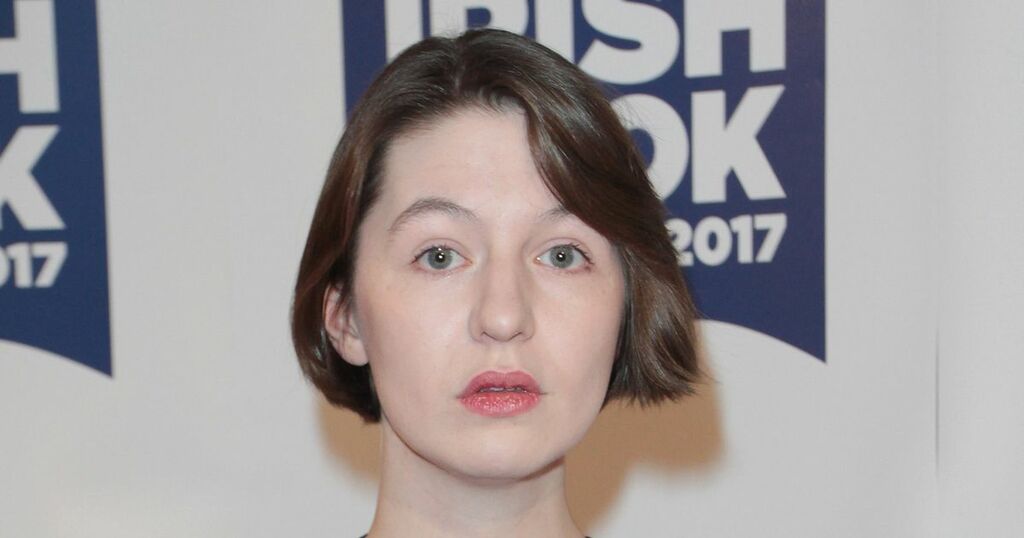 Dublin Live
Who is Sally Rooney? From Trinity days to best selling author, here is everything you need to know

People like Kourtney Kardashian watched Normal People which is about the Leaving Cert, CAO and the debs

Tribune News Service
Where was Conversations with Friends filmed?

With an Irish setting and a trip to France key to the book’s plot, viewers of the Sally Rooney adaptation…

The Allure of the Campus Novel

Why are so many writers drawn to campus novels? In a 2006 article, Megan Marshall writes that the genre is “escape reading.” Citing older works such as The Harrad Experiment and 3 in the Attic, Marshall sees many college novels as “fumbling and sophomoric confessionals.” That’s certainly changed. Campus novels today have expanded beyond the confines of the Ivy League and deal with some of our society’s most pressing questions. From early education to university, schools provide rich dramatic fodder for stories about intellectual exploration but also relationships, politics, gender, and creativity. They are where we spend most of the intense, formative days of our youth, and, in some cases, where we are first exposed to injustice and trauma.

In Either/Or, her sequel to The Idiot, Elif Batuman takes her protagonist, Selin, from Harvard to Turkey, though Selin remains ever the student: She is driven by the desire to live an “aesthetic life,” and the novel “could double as a syllabus,” as Jennifer Wilson writes. Selin comes to see the people she interacts with through her education as “good material” for a novel and contends with the ethical dilemmas of making art from life.

In Sally Rooney’s Normal People, outside issues, such as class, invade the campus setting. The relationship between the two protagonists is marked, from the start, by status: In high school, Connell is poor and cool; Marianne, though rich, is an outsider. Once they arrive at Trinity College, their statuses swap: Connell is the outsider while Marianne’s “gawkiness becomes glamour.”

School also provides the backdrop for other types of power differences, especially gender-based ones. Sophie Gilbert discusses a slew of memoirs and novels including Excavation, His Favorites, and My Dark Vanessa to explore why, so often, male teachers prey on their female students. And both The Illness Lesson and Oligarchy are set in girls’ boarding schools, Lily Meyer writes, ones where male heads of school “strive to mold and constrain their female students.” In both stories, the female students become ill, creating a vicious cycle: “The sicker the girls get, the more vulnerable to male predation they become.” Here, the campuses “prove fertile settings for exploring patriarchal authority.”

​Every Friday in the Books Briefing, we thread together Atlantic stories on books that share similar ideas. Know other book lovers who might like this guide? Forward them this email.

Academic discourse and adulterous intercourse
“Many [novels about college students] are written by authors just barely out of college, clever enough to write something publishable but not yet old enough to have gained perspective on the sexual initiations or romantic failures they feel compelled to broadcast to the world. That’s why at least two major American authors have written campus novels that they later regretted.”

📚 Faculty Towers: The Academic Novel and Its Discontents, by Elaine Showalter
📚 Fanshawe, by Nathaniel Hawthorne
📚 The Secret History, by Donna Tartt
📚 Straight Man, by Richard Russo

Sex for art’s sake
“Creative writing dovetails well with getting over a breakup. As Selin goes out to amass experiences, Ivan recedes into the background; where we once awaited his emails, we now await Selin’s inevitable UTI. Her sex-shy and teetotaling days behind her, she embarks on a college life more ordinary, saying yes where she would have once said no.”

The small rebellions of Sally Rooney’s Normal People
“At the beginning of the novel, when the characters are in high school, Connell’s stock is higher. Marianne is rich, and, yes, Connell’s mother cleans her house, but she is aloof and odd [while] Connell is athletic and well liked … After high school, when they both attend Trinity College, the seesaw reverses: Marianne’s gawkiness becomes glamour, and Connell feels out of place against a backdrop of waxed hunting jackets and champagne.”

The literary-abuser trope is everywhere
“Suddenly, this kind of abuse seems to be everywhere—in the real world and in fiction inspired by it—abuse by men who allegedly found girls who loved books … I don’t know what to call this new genre, in which women seem to use writing to separate their understanding of abuse from their understanding of language itself. But a genre it is, one whose authors confront a clichéd setup—the predatory teacher or mentor—before they even begin.”

📚 The Question Authority, by Rachel Cline
📚 Consent, by Vanessa Springora
📚 My Dark Vanessa, by Kate Elizabeth Russell
📚 Excavation, by Wendy Ortiz
📚 His Favorites, by Kate Walbert
📚 Asymmetry, by Lisa Halliday

The claustrophobic menace of boarding-school fiction
“Oligarchy uses the familiar phenomena of adolescent copycatting and boarding-school insularity to cannily—and eerily—create a world that feels women-focused but proves to be the reverse.”

📚 Oligarchy, by Scarlett Thomas
📚 The Illness Lesson, by Clare Beams

Want to hear more from our writers and editors? Stay in touch with us here about an upcoming book talk featuring Caitlin Flanagan, on May 19.

About us: This week’s newsletter is written by Maya Chung. The book she’s reading next is Counternarratives, by John Keene.

Dublin Live
Who is Sally Rooney? From Trinity days to best selling author, here is everything you need to know

People like Kourtney Kardashian watched Normal People which is about the Leaving Cert, CAO and the debs

Tribune News Service
Where was Conversations with Friends filmed?

With an Irish setting and a trip to France key to the book’s plot, viewers of the Sally Rooney adaptation…