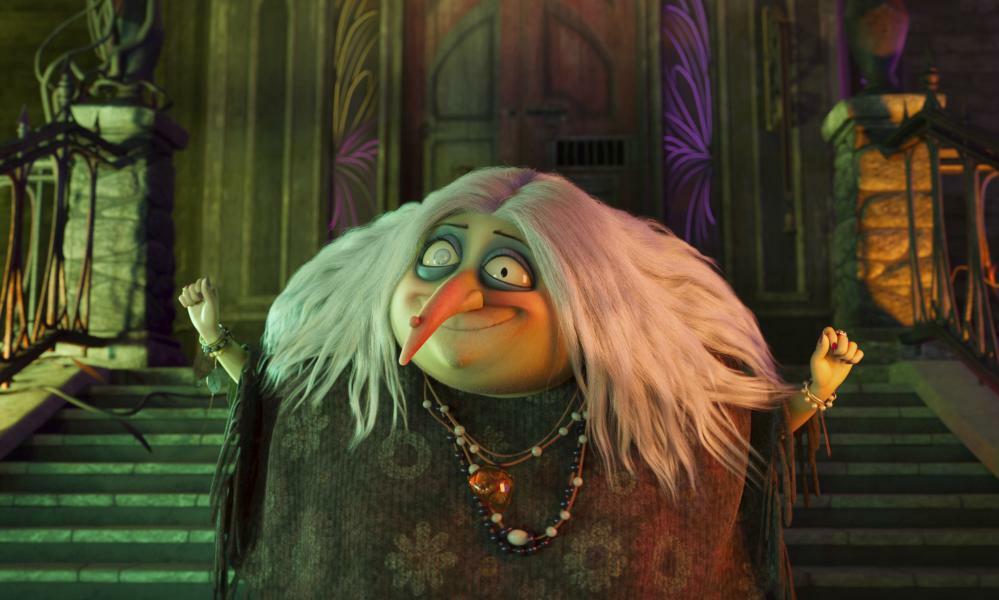 A singularly unattractive animation style, jokes as flat as roadkill and a score that could be used as an instrument of torture are just some of the problems with the latest attempt to squeeze yet more blood from the Addams Family mausoleum. The Addams Family 2, the second animated feature film, sees Wednesday Addams splicing her Uncle Fester’s DNA with that of an octopus, then applying the same scientific rigour to the question of whether she is truly the daughter of Gomez and Morticia. Gomez decides that a family road trip, complete with wacky shenanigans and the ritual humiliation of poor Pugsley in various tourist spots, would bring the Addams clan back together. Wednesday regards this as a cruel and unusual form of punishment. I’m with Wednesday on this one.