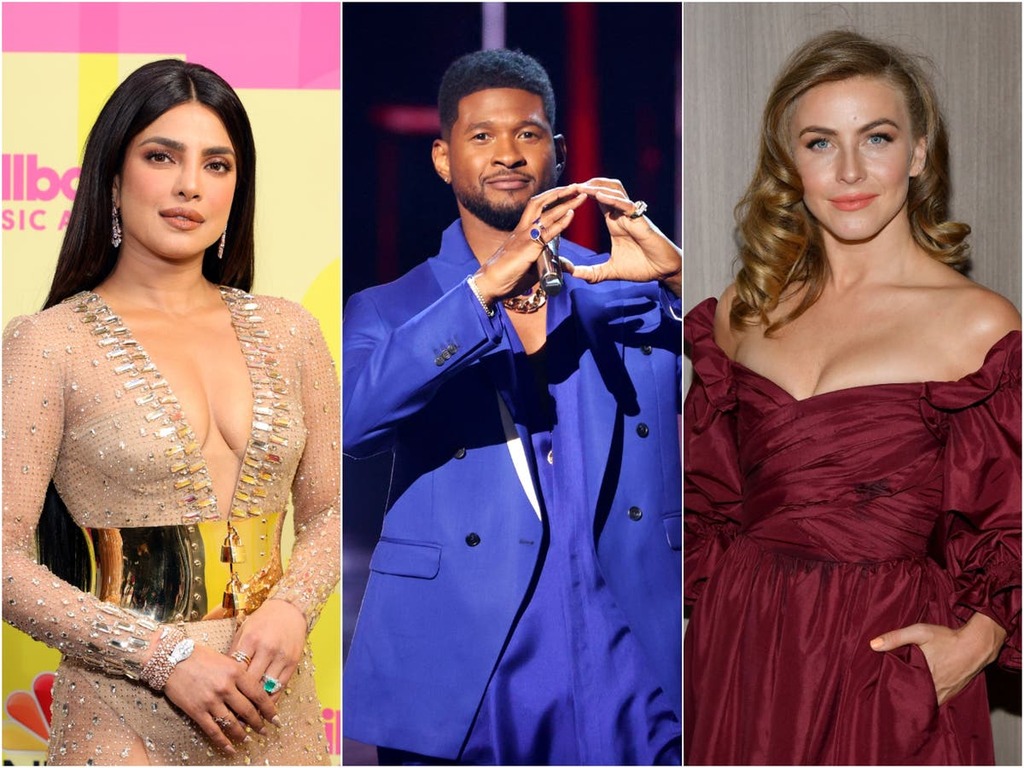 Priyanka Chopra Jonas, Usher, and Julianne Hough are under fire after it was revealed they would be co-hosting CBS’s new Global Citizen competition series The Activist.

According to Deadline, the five-week reality series is set to feature six activists working together with Hough, Chopra and Usher to bring meaningful change to one of three causes: environment, education, and health.

The success of their efforts will be measured using host input, social metrics, and online engagement.

The description of the show has been met with heavy criticism, however.

Best-selling author Trung Lê Capecchi-Nguyễn wrote on Twitter: “This premise is so gross and cynical — they’ve tethered their viewer engagement metrics together with Who Cares the Most at its foundation. I feel sick.”

“I’m gonna activate the block button if I see any of y’all watching this mess,” Congressman Jamaal Bowman wrote.

Jameela Jamil wrote: “Couldn’t they just give the money it’s going to take to pay this unbelievably expensive talent and make this show, directly to activist causes? Rather than turning activism into a game and then giving a fraction of the much-needed money away in a ‘prize…?’ People are dying.”

“Framing activism as a competitive sport is a massive insult to every single person trying to make the world a little better in their own ways. Actually gross,” wrote another critic.