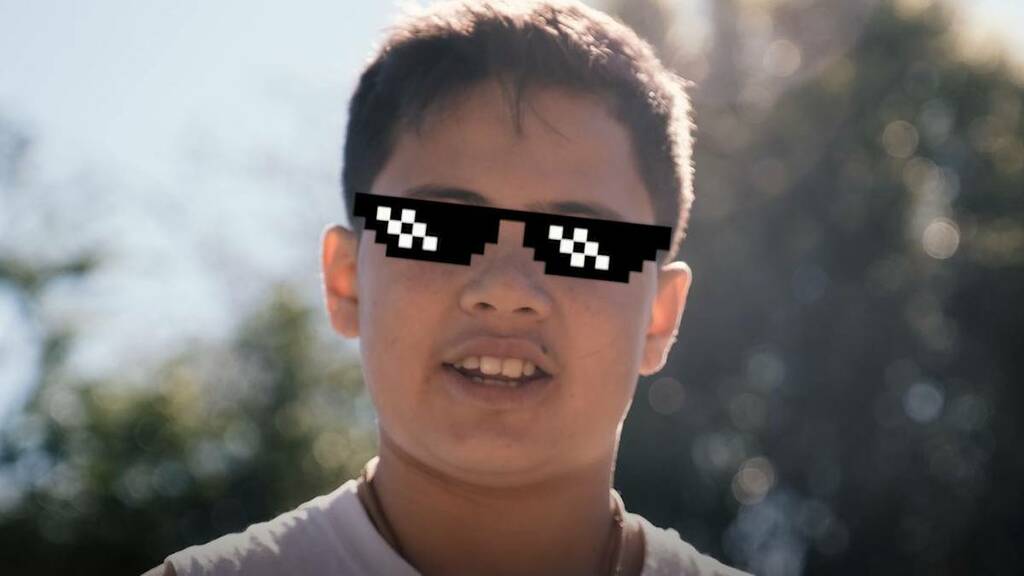 Marley Paki is already being dubbed a "star" after his lead role in a light-hearted campaign video to get people vaccinated this "Super Saturday"".

Super Saturday is a nationwide campaign to encourage people to get the Covid vaccine, which thousands of eligible people in the region have yet to do.

In Hawke's Bay, 79 per cent of the region's eligible population have received at least one dose of the vaccine, while 59 per cent are fully vaccinated.

But If you are looking to get your vaccination, Saturday is the day for it, with 28 providers open across Hawke's Bay.

Marley, 12, wanted to encourage fellow rangatahi in the "Vax'd As" video to get their shots at Te Taiwhenua O Te Whanganui A Orotu's clinic at Napier Pak'nSave between 9am-7pm on Saturday.

The video takes a light-hearted look at getting the jab.

He turned 12 this week and is also looking to get his vaccination soon.

The producer Alice McKinley said Marley was "a little star".

"The video was a community effort, and we did it from start to finish in 48 hours," she said.

"We wanted to do something positive rather than boring informational, static stuff."

Marley's mother Danielle said Marley was always destined to be in the public eye in some form.

She said she liked the "lightness" of the video.

"Marley really enjoyed it as well. It doesn't all have to be doom and gloom."