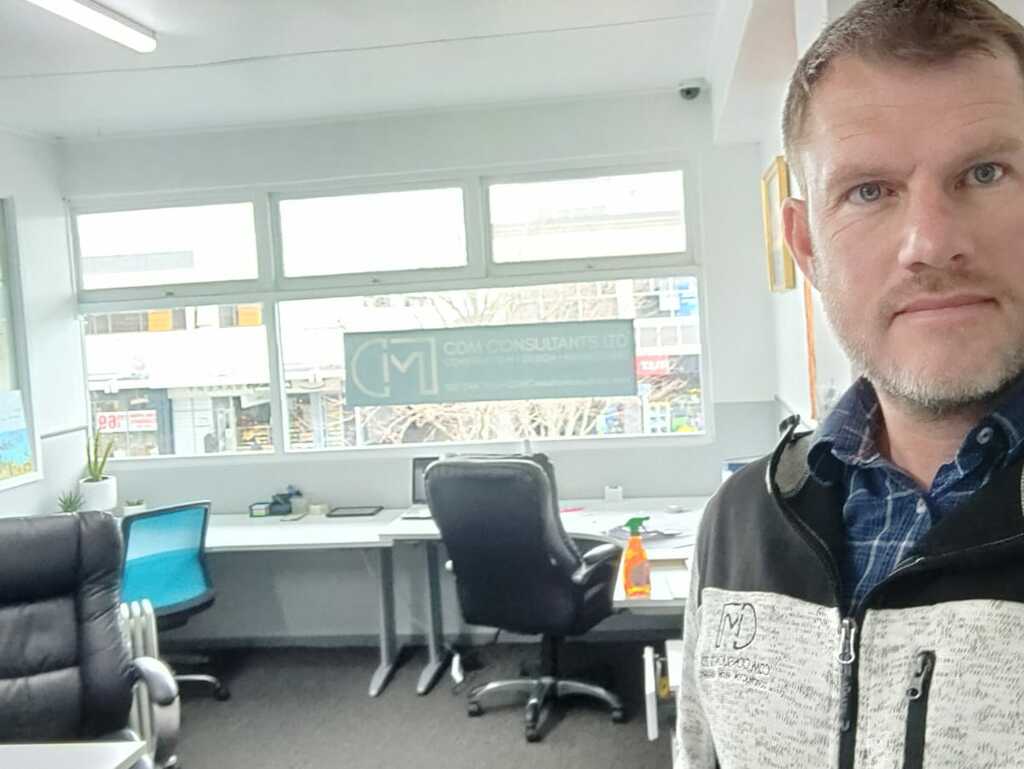 He has been trying to recruit two engineers to fill a project manager’s role and a civil engineer’s role after two experienced migrant workers had to change employers to remain in the country.

In an attempt to stamp out migrant exploitation, in October 2019 the government announced a compulsory accreditation process for businesses that wanted to hire migrant workers.

The compulsory accreditation deadline was pushed from November this year to mid next year to give businesses more time to get their licence amid the pandemic. The date was yet to be confirmed.

But Meadowcroft's former employees were worried their visas wouldn't get renewed and left to work for accredited employers before CDM Consultants got its accreditation.

Despite advertising the job for more money than what he paid his former workers, not a single Kiwi had applied for the roles, he said.

“We are advertising roles up to $140,000 with a surprisingly poor response. It is more than I even drew out of the business as the owner,” Meadowcroft said.

According to Payscale NZ, the average salary for project managers in the engineering field was about $95,000.

Migrant workers' advocate Mandeep Bela said while the employer accreditation was a positive step to curb exploitation, it was a bandaid on the main problem.

"Accreditation will somewhat help because it is more like a licence that employers will have to renew if they want to keep hiring migrant workers. But in saying that it's not fixing the root cause, which is that visas are tied to employers," Bela said.

A survey conducted by his organisation, Union Network of Migrants in NZ, asked 1000 migrants whether they were working in exploitative employment relations. More than half responded saying they were. Some 650 respondents said they believed this was because they didn't have open visas.

Earlier this year the Government announced a fix to patch this hole, with the introduction of a new interim visa category that allowed migrants six months to find another job.

Bela said again that this visa did not address the main issue, which was granting migrants open work visas.

Meadowcroft said his business took a financial hit when it lost those two workers, cutting revenue by two-thirds.

“We're very reliant on skilled migrants as we've been advertising these positions for several months but haven't had a single Kiwi apply for the roles yet. I am unsure if we haven't got sufficient skilled people in New Zealand, or if Kiwis just don't like to move to smaller companies, but I suspect it's a combination of both and this makes skilled migrants essential to our business.”

It wasn’t until he posted on a migrant network Facebook page that he started receiving applications for his roles.

“I was inundated with some really good people. This reinforces that skilled migrants are really important to businesses like mine. I have employed a new Indian graduate civil engineer starting this week after being stuck in Christchurch for lockdown. I am also interviewing for the construction project manager roles.

Meadowcroft said the Government's immigration policies and the uncertainty that migrants were living in about their futures in New Zealand was "unfair" on them and local employers.

He described Immigration Minister Kris Faafoi's slow response in dealing with the issue as disappointing, and that his assurance an update would be coming "soon" had made him a laughing stock.

“New Zealand is losing fantastic skilled people to the smarter countries attracting them over."

Other industries that typically relied on skilled migrants had also been impacted by closed borders and immigration policies.

Cherry orchard owner Tim Jones said the fruit picking industry in Central Otago was heavily reliant on backpackers and orchards were losing workers to Australia where they could get longer working holiday visas.

"They're living in a lot of uncertainty here, so if they can't make plans beyond December, they'll go somewhere they can," Jones said.

The Government issued extensions until the end of the year for people on working holiday visas that were due to expire in June.

But with the cherry picking season starting around January, Jones was hoping there would be enough workers able to supplement the RSE workers from the Pacific Islands who only made up a third of the picking workforce.

"With borders still closed, growers are also facing a third year of uncertainty. The last two years have been very difficult and if we have another two or three in front of us that are the same, then you know, there will be businesses that fail."