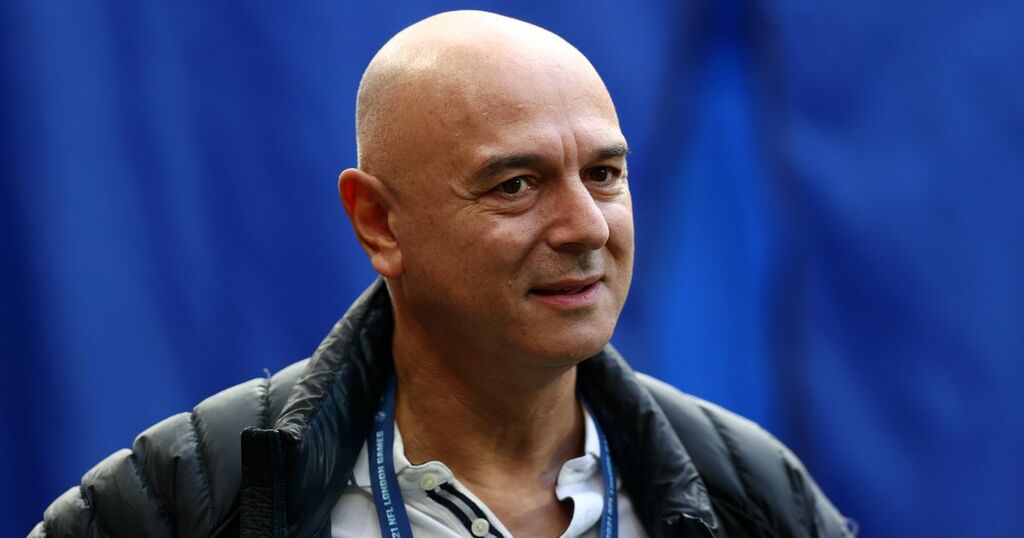 Tottenham Hotspur Supporters' Trust (THST) still have many questions they want answered from the board of the north London club, after their invitation for a meeting was declined.

Last week, football.london reported that the meeting request hadn't been accepted and no one at Spurs offered the Trust an explanation as to why this was.

THST explained that the meeting was called as they wanted the objectives of the club to be made clear and an indication into how they measure progress.

Nuno Espirito Santo came to N17 in the summer and has started his campaign with the Lilywhites with four victories and three defeats, leaving Spurs eighth in the Premier League, as they went into the second international break of the season.

Tottenham's last major trophy was their 2-1 Carling Cup win against Chelsea in 2008, meaning they haven't won any silverware in the last 13 years.

When they reached the Champions League final in 2019, under Mauricio Pochettino, many fans may have thought that was the end to their trophy drought, but defeat to Liverpool meant it continued.

After the sacking of the Argentine manager, Spurs went two transfer windows without signing a player, which THST previously asked the board about. In the most recent transfer window, Pierluigi Gollini, Crisitan Romero, Emerson Royal, Bryan Gil and Pape Matar Sarr were all signed, with the latter being loaned back to his former club Metz.

Despite these signings, there have been some poor performances from Espirito Santo's side so far this season, including a lacklustre display in the North London Derby, which they lost 3-1.

Not only have some performances been poor but many feel like they don't have any understanding of the direction of the club and its aims.

Newcastle United have just been taken over and Amanda Staveley, who helped the Saudi Arabian consortium take over the Magpies, explained the clear aims of the club.

"Newcastle United deserves to be top of the Premier League. We want to get there. It will take time, but we will get there," she said.

In his statement to fans in May, Daniel Levy vaguely explained some of Tottenham's aim but didn't go into detail.

"The new stadium is pivotal to generating revenues to invest in the squad. Every single penny generated gets re-invested back into our Club," he said.

"We are absolutely clear that central to our ambitions is a successful football team – it is what we all crave.

"We have come close over the last seven seasons and everyone’s focus is on a return to regular Champions League participation and competing for honours."

Although he explains his aims to make the Lilywhites a "successful football team" and the money the club makes gets "re-invested", many fans are struggling to see this which is raising even more questions.

THST want a number of questions answered on various topics including: stadium naming rights, objectives, the club's DNA as well as where money they have raised from holding the boxing and NFL events at the Tottenham Hotspur Stadium has gone.

Here are the 13 points the Trust want answered - split into different questions:

1. There is a widespread feeling of a lack of direction at the Club:

2. Does the Board think we’ve gone forward or backwards in a footballing context over the last two years?

3. Can you expand on Daniel Levy’s comment on restoring the DNA of the Club, and provide examples of how that is being achieved?

4. You have said your focus has always been on achieving success on the pitch. Do you think that one trophy in 20 years is an acceptable outcome?

5. Are you aware that there is a widely-held perception that football is not the priority at THFC? What would you say to Spurs supporters who feel that way?

6. It would reassure supporters if you could provide a clear explanation of where profits earned from non-football events at the stadium go?

7. Can you give an update on stadium naming rights?

8. Could you give a clear explanation of the relationship between different parts of the business, and how resources are used across them?

10. Supporters made their opposition to the proposed European Super League clear. Can you give a guarantee the Club won’t support any attempt to revive that or any similar project?

11. Have the fines and costs incurred by the Club’s involvement in the ESL been paid from the personal finances of owners or directors, or from Club funds?

What are your views on Spurs' ownership? What about ticket pricing? Have your say on the biggest issues by taking the survey below

12. Can you elaborate on what has happened to your plans for the Club Advisory Panel and the Fan Director on the Board, announced in April? We submitted plans for a Supervisory Board, INEDs and a Fan Director in a two-tier Board structure that would embed football and fans at the heart of the Club. Will you discuss those plans and seek an agreed outcome which is supported by fans?

13. We also asked the Board to examine creating a share ownership structure that could broaden ownership of the Club and could potentially provide an injection of cash. Can you update on how this is progressing?

Read their explanation in full here.