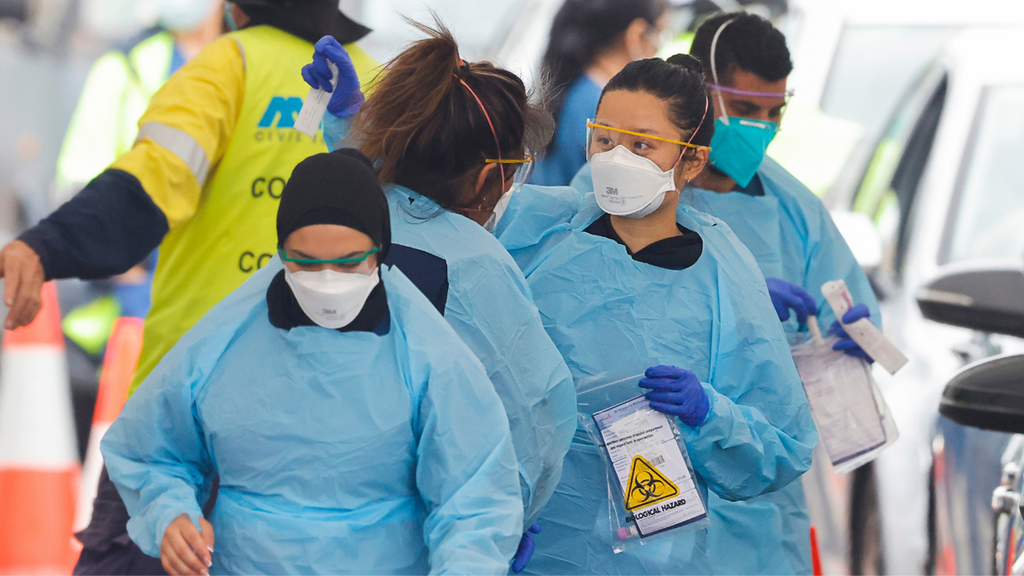 Modelling by the NSW Government has indicated the likely peak and fall of this current wave of Omicron cookery. Since Victoria has experienced similar numbers these past few weeks, this modelling could serve as a guide for folks in Vic too, albeit a week or two delayed.

This news couldn’t have come at a better time after NSW recorded its deadliest day since the beginning of the pandemic. It recorded 16 deaths on Sunday taking the total death toll in Australia’s most populous state to 727.

In the 24-hour reporting period to 8pm last night:

The light at the end of the tunnel (which is a term that seems to be cropping up all too frequently when we think we’re out of the woods – ie: every lockdown so far) in this particular wave was outlined by NSW Health deputy secretary Susan Pearce as per the ABC.

“So we reiterate, we have got some challenging weeks ahead of us.

“We believe, by the middle of February, we will be certainly well past the peak of this.

“And we expect that peak to occur in around the third to the last week of January.”

Pearce said the modelling could be defined as “relatively accurate” due to waves overseas “rising quickly and passing quickly”.

In South Africa where Omicron was first thought to have originated, scientists are reporting that the wave has nearly reached its conclusion showing strong signs of slowing to a halt.

The NSW modelling could provide welcome relief to a state that has been absolutely copping it in the COVID department for the past month.

Hospitalisations doubled in the week from Christmas to New Year, the strain on hospital staff is so intense that NSW Health re-wrote the rules to make close contact healthcare workers go back to work if asymptomatic. This was topped off by the revelation that the state would be reintroducing restrictions to curb the spread of the virus.

Catch y’all at the club in the middle of Feb I guess?