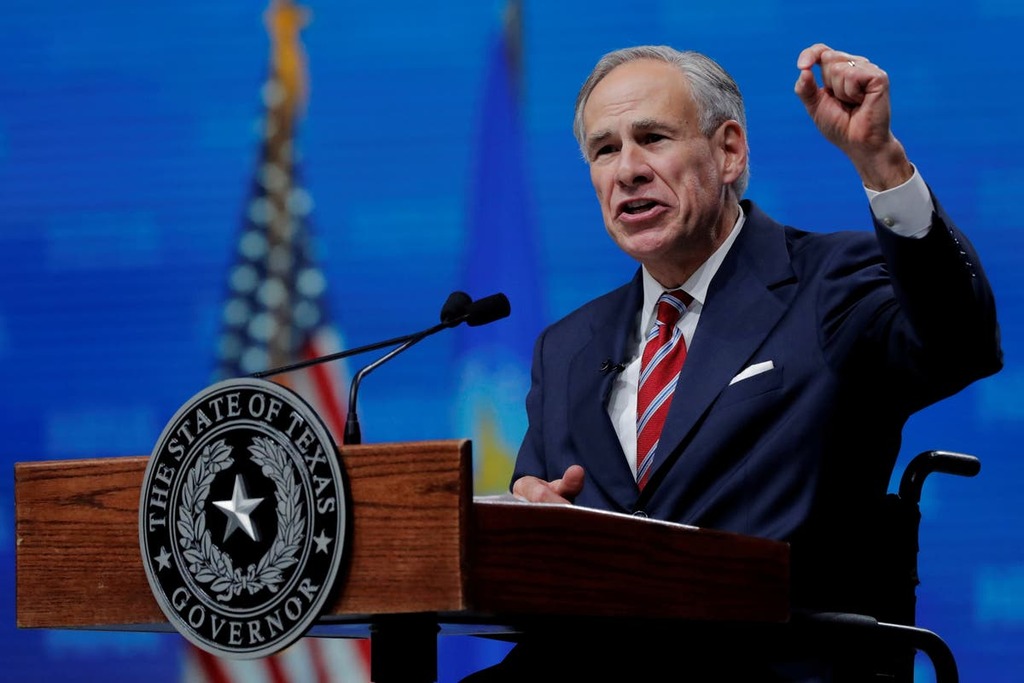 Texas Governor Greg Abbott has signed into law a sweeping set of voting restrictions that would roll back early voting options and mail-in ballot access across the state, one of the largest yet to adopt Republican-backed proposals filed across the US that critics argue have undermined the right to vote.

Despite no evidence of widespread vote fraud or ballot manipulation, Texas officials insist that vote fraud is plaguing the state’s elections, adopting the baseless narrative from Donald Trump and his allies that 2020 presidential election was “stolen” from him.

Governor Abbott, echoing other GOP officials pushing restrictive voting laws, said that voters “must have trust and confidence in our elections”, despite unprecedented turnout in 2020 elections.

“The bill I’m about to sign helps to achieve that goal,” the governor said during a special bill signing ceremony from Tyler, Texas on 7 September. “Election integrity is now law in the state of Texas.”

The Texas law eliminates drive-through and 24-hour early voting periods that proved popular in Harris County, one of the largest counties in the country, and where voters of colour disproportionately relied on expanded ballot access during the coronavirus pandemic during 2020 elections.

The law also makes it a felony for election officials to mail out applications to request mail-in ballots, if they were not requested, and criminally punishes officials who have approved public funds to help third-party groups distribute applications.

It also gives partisan poll watchers “free movement” at polling locations, which critics argue will embolden partisan groups to harass voters while they cast their ballot.

Texas is among at least 18 states that have enacted 30 new laws that restrict access to the ballot, according to the Brennan Center for Justice at NYU Law.

Those laws follow a coordinated wave of nearly 400 bills filed by GOP lawmakers in nearly every state to roll back options to vote by mail, impose strict voter ID requirements, cut back on early voting hours and criminalise handing out food and water in long lines at polling places, among other measures.

A parallel effort has seen more than 200 bills in 41 states that would give lawmakers in Republican-dominated state legislatures more authority over the electoral process, including whether to count ballots at all, according to the States United Democracy Center.

Last month, a group of Texas Democratic lawmakers travelled to Washington DC in a last-ditch effort to block passage of their state’s legislation during a special legislative session called by the governor to pass several items on his agenda.

While at the Capitol, lawmakers lobbied the White House and members of Congress to push for sweeping federal voting rights protections while stressing that their time is running out, and that Governor Abbott’s signature was likely imminent once they were forced to return.

At least two separate coalitions of voting rights groups, civil rights organisations and faith-based groups have filed lawsuits in federal court to stop the Texas measure from becoming law, and accusing Republican lawmakers of violating the Voting Rights Act and discriminating against voters of colour and people with disabilities.

“We would say to these advocates: we stand with you,” White House press secretary Jen Psaki told reporters on Tuesday aboard Air Force One as Joe Biden travelled to New York and New Jersey to survey storm damage from the remnants of Hurricane Ida. “There’s more we’re going to keep working on together.”