Texans work out a pair of kickers and interior defensive linemen 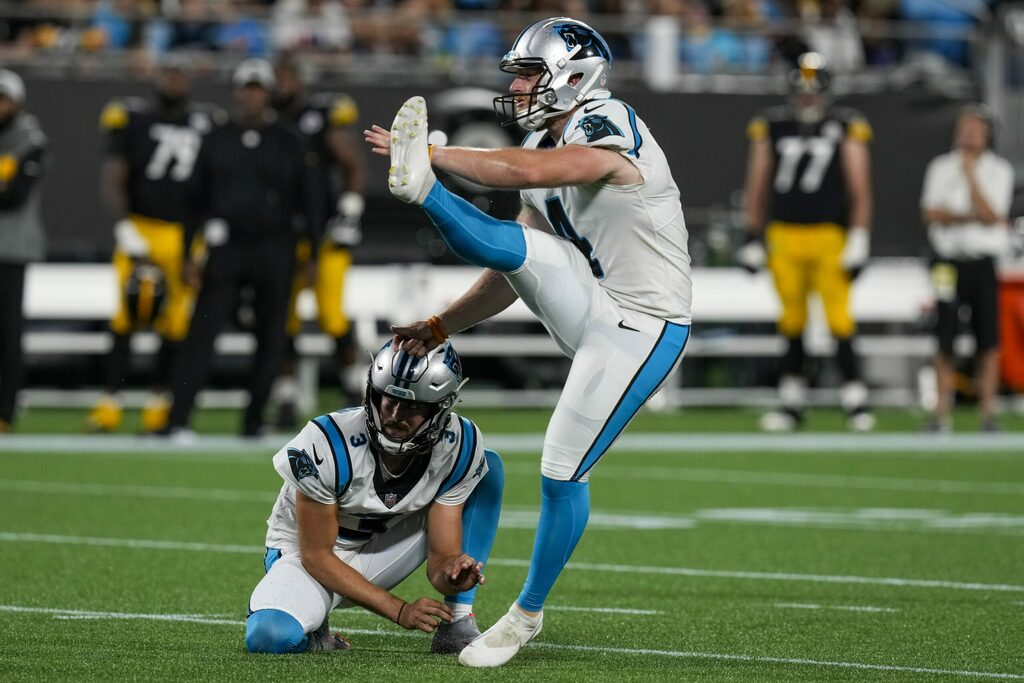 The Houston Texans worked out four players on Monday, which included a pair of kickers in Michael Badgley and Joey Slye. In 34 career games, Badgley has made 52 field goals after joining the Los Angeles Chargers in 2018. Slye joined the Carolina Panthers in 2019 and recorded 54 career field goals.

The Texans will need a contingency plan at the position, with Ka’imi Fairbairn still dealing with a minor muscle injury ahead of their season opener against the Jacksonville Jaguars on Sunday.

Fairbairn sustained the injury in warm-ups prior to the Texans’ final preseason game against the Tampa Bay Buccaneers. According to coach David Culley, the Texans held Fairbairn out of the 23-16 loss due to precautionary reasons. Safety Justin Reid replaced Fairbairn as the team’s kicker. However, Reid only handled kickoffs and did not attempt any point-afters or field goals.

In addition to Badgley and Slye, Houston also worked out defensive linemen Josh Avery and Miles Brown. Brown’s lone season in the NFL came in 2019 with the Arizona Cardinals when he recorded four combined tackles through nine games.

Avery signed with the Seattle Seahawks last season as an undrafted free agent from Southeast Missouri State, and was in training camp with the Green Bay Packers this season.