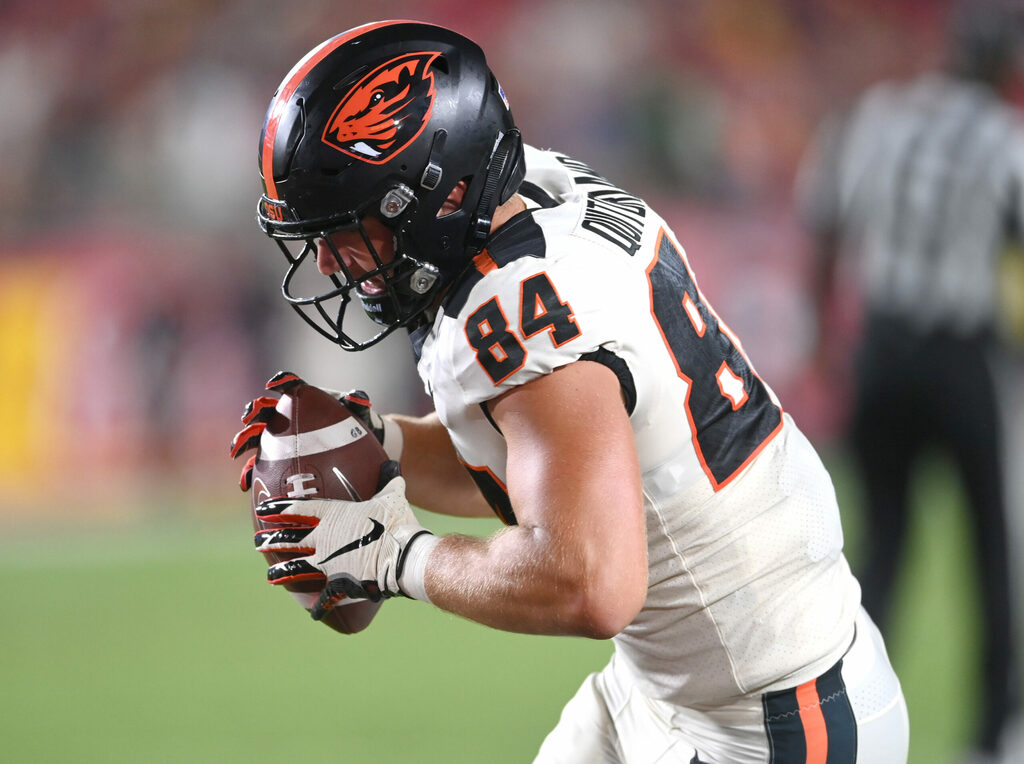 The Houston Texans have signed former LSU cornerback Derek Stingley to a four-year contract worth $34.6 million.

The Houston Texans have agreed to terms with former Baylor Bears safety Jalen Pitre, their second-round pick in the 2022…

England will be based at The Lensbury Resort in London for this summer’s Women’s European Championship.

The Guardian - UK
From analysis to good news, read the world’s best news in one place
The Lamborghini talisman leading his troops to DTM success

Since signing his first factory contract with the marque in 2015, Mirko Bortolotti has become Lamborghini's Mr Dependable. And after…

The Houston Texans have added another member of their nine-player 2022 NFL draft class to their 90-man roster.

According to Aaron Wilson from the Pro Football Network, the Texans have signed former Stanford defensive lineman Thomas Booker to a standard four-year rookie contract.

The Texans drafted Booker in the fifth round to help with their defensive line depth. At 6-3, 301 pounds, Booker has the ability to play inside and outside in coach Lovie Smith’s Tampa 2 scheme with a 4-3 front.

Booker previously posted on his Twitter that he was enthused to “go to work” for the Texans. With a contract in place and rookie minicamps this weekend, Booker will actually get to work.

Thomas BookerTexansStanfordNFLHouston Texans
Sign up to read this article

The Houston Texans have signed former LSU cornerback Derek Stingley to a four-year contract worth $34.6 million.

The Houston Texans have agreed to terms with former Baylor Bears safety Jalen Pitre, their second-round pick in the 2022…