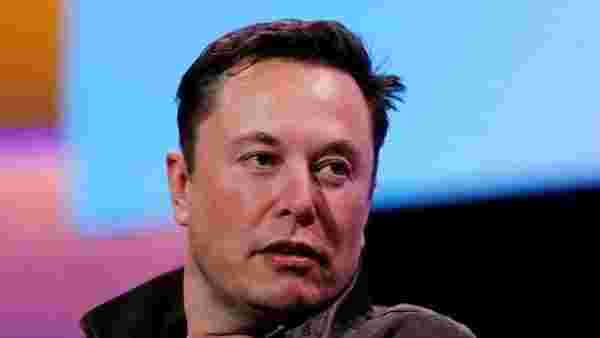 While replying to a story related to the British tech company Dyson's failed attempt at building an electric car, Elon Musk said that motor vehicle production is a tough nut to crack.  “Production is hard. Production with positive cash flow is extremely hard," Tesla CEO tweeted.

Elon Musk adds that the large legacy automakers sell their cars at low to zero true margins. “Most of their profit is selling replacement parts to their fleet, of which 70% to 80% are past warranty," Musk said. Musk gives an example of razors and blades to put his argument forward.

Musk has told Tesla employees that he completely agrees with a recent price prediction from investment management firm Ark Invest.

Ark Invest gave Tesla a $3,000 price target for 2025, believing by then the automaker will be delivering between 5 and 10 million vehicles per annum.

Tesla's Cybertruck pickup has fallen about a year behind schedule, the blog Electrek reported, citing remarks Elon Musk made on a company-wide call with employees.

The truck is expected to start production at the end of 2022 and won’t be made in volume until late 2023, Electrek said, citing unidentified sources who were on the call with Musk. The CEO told employees that ramping up output will be complicated by the amount of new technology the company will put into the pickup.