Tesco keeps on 13,000 temporary workers due to surging Omicron absences 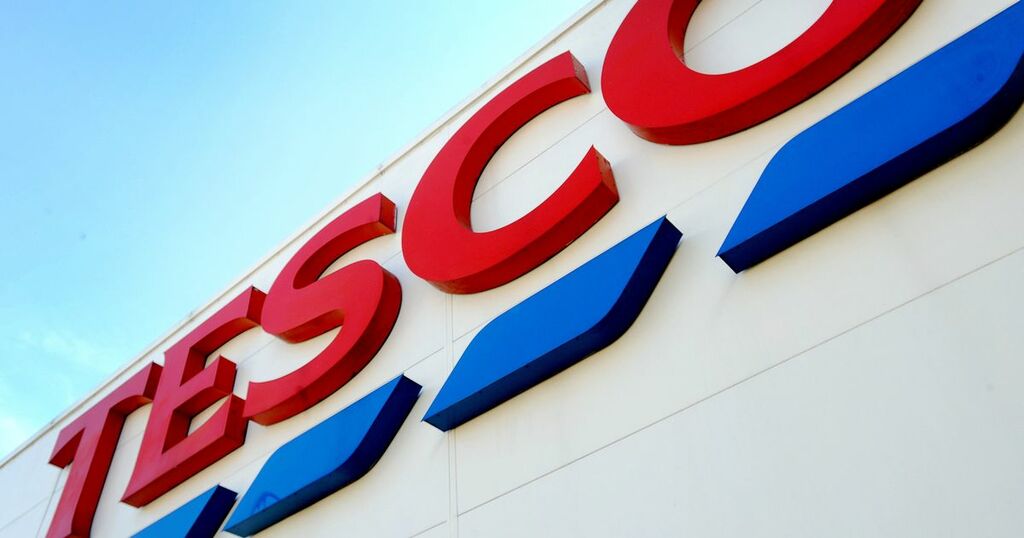 Tesco has revealed that around 13,000 temporary Christmas staff have been kept on to help it cope with staff absences due to Covid-19 as the group increased its earnings outlook thanks to a strong festive performance.

The supermarket said nearly half of the 30,000 temporary staff taken on over Christmas have been hired until at least the end of January as it battles with surging staff sickness levels due to the Omicron variant.

Chief executive Ken Murphy said absence levels had been higher than normal over the past six to eight weeks, but were “manageable” and well below those seen in the early days of the pandemic.

His comments came as Tesco reported a 0.3% rise in like-for-like sales over the six weeks to January 8 compared with a year earlier, when trade was boosted by coronavirus lockdown restrictions.

On a two-year basis, it saw UK festive sales jump 8.8%, though Tesco added that recent trading was also buoyed as Britons chose to stay at home more due to the spread of Omicron.

The group said the better-than-expected trading has put it on track to deliver full-year retail operating profits slightly above its previous guidance of between £2.5 billion and £2.6 billion – its second upgrade in less than four months.

But the group warned of rising food prices as its costs have nearly doubled to 5%, with customers already seeing a 1% increase over the past 19 weeks.

Mr Murphy said: “It’s possible we’ll see some further inflation on food, but we’ll do our very best to minimise the impact on customers.”

The trading update also covered Tesco’s third quarter and showed UK like-for-like sales lifting 0.2% in the 13 weeks, while the wider group saw growth of 2.4% and a 3.2% increase over the festive period to January 8.

Tesco has joined a raft of retail rivals in raising its profit expectations, with close rival Sainsbury’s lifting its profit outlook on Wednesday, helped by a 0.1% sales rise over the six weeks to January 8.

Mr Murphy said: “Despite growing cost pressures and supply chain challenges in the industry, we continued to invest to protect availability, doubled down on our commitment to deliver great value and offered our strongest ever festive range.

“As a result, we outperformed the market, growing market share and strengthening our value position.”