Terrorism bill reported back to Parliament with change to definition 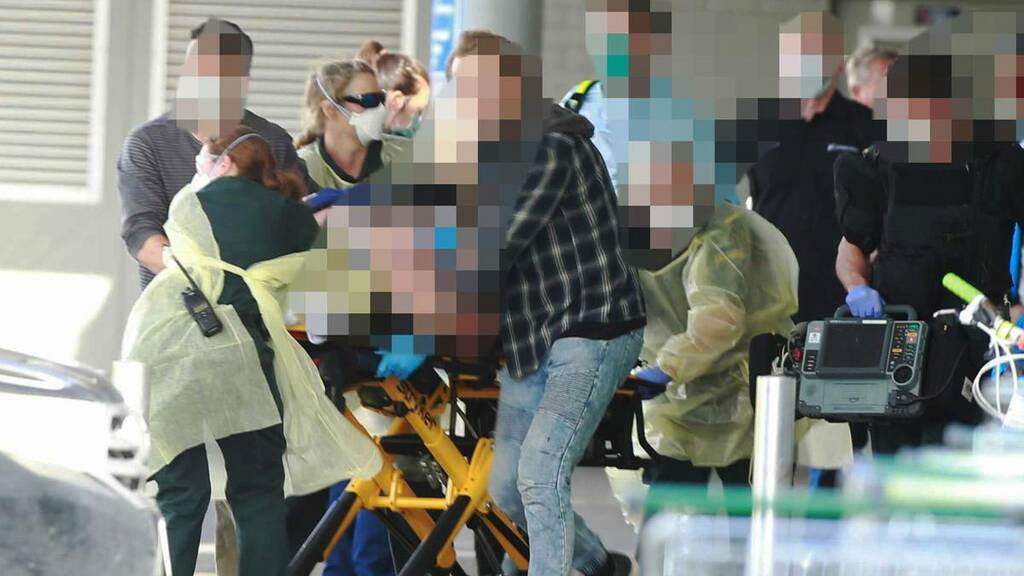 The bill which will make it easier to prosecute people for planning and preparing a terrorist attack has been reported back to Parliament with some changes recommended to the definition of terrorism.

It was reported back today, in time to be passed by the end of the month, as promised by the Government after an attack by a knife-wielding terrorist in Auckland this month, which ended when the terrorist was shot by police.

The bill, the Counter-Terrorism Legislation Bill, was introduced in April this year and the justice committee had heard all submitters by the time of the attack.

It is largely the same version as that approved by the committee the day before the terrorist attack, said chairwoman and Hutt South MP Ginny Andersen.

The one outstanding issue was part of the definition of terrorism.

The current law says a person would have to have had intent to induce terror in a population, among other things.

The bill as introduced changed that to an intent to induce fear, rather than terror.

But after hearing submissions which complained that the definition was too broad, the committee has changed "induce fear" with intention to "intimidate."

Andersen said the committee believed it would not only be clearer in law but it followed similar thresholds in Canada, Britain and Australia.

Crown prosecutors last year attempted to charge the offender, Isis-follower Ahamed Aathill Mohamed Samsudeen, with planning a terrorist attack for the purchase of a knife – under the section 25 planning and preparation provisions of the current law.

But the judge rejected the bid saying the law as it was invited conjecture about the nature of the attack being planned. The judge said equating planning a terrorist act with carrying out an act would have given both acts the same maximum penalty – life.

The current bill specifies a new offence of planning or preparing for a terrorist act, which would carry a maximum penalty of seven years.

The bill is not intended to make planning to make a plan a criminal offence and the original bill specifically excluded "planning to plan". But the committee has recommended that the exclusion be dropped because of the complexity it creates in other parts of the bill.

Act opposes it, saying it should have been slowed down. Parties attempting to rush the legislation were more interested in perception over pragmatism its minority report said.

It said the new specific offence of preparation and planning had been characterised by some experts as "thought crime" and would be difficult to define in practice or defend against in legal proceedings.

"The warrantless search and seizure powers that sit with this new offence make the risks for human rights abuses even more significant."

The Green Party minority report said the bill could lead to the disproportionate surveillance and criminalisation of Māori and other marginalised communities due to existing biases."