Terraced Newport house to be converted into six-bed HMO 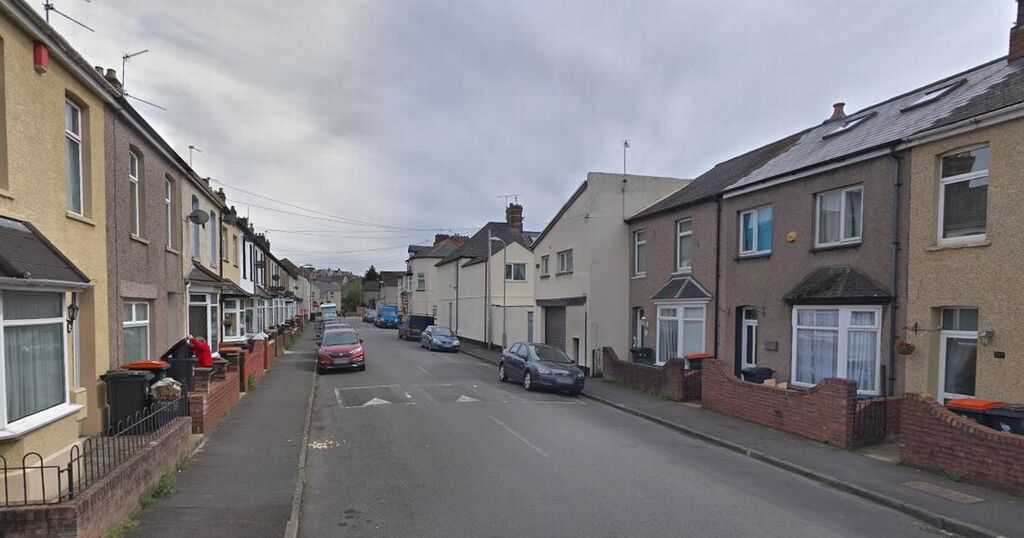 A planning application for a House of Multiple Occupancy (HMO) in St Julians has been approved by Newport City Council.

The HMO will be located on Constance Street and will have six bedrooms and a maximum of six occupants.

During the consultation period, residents expressed their concerns over parking and potential antisocial behaviour as a result of the HMO being approved.

The council received 14 letters and 40 signatures on a petition objecting to the application.

Lib Dem councillor Carmel Townsend, who represents the St Julians ward, said: “Residents have the right to feel angry and let down by the administration.”

Cllr Townsend added that residents with disabilities who need to park in the area had not been considered in the report by council officers.

A parking survey was conducted by the applicant and a sight visit was carried out by council planning officers.

Council officer Joanne Davies, who presented the report to the planning committee on Wednesday, September 1, said that parking in the area of the property is at 90 per cent capacity.

Ms Davies said that despite parking not being plentiful, it is not at full capacity, therefore parking is not a robust reason to object to the application.

Ms Davies added that car ownership in HMO occupants would be low.

The application for the HMO was approved with officers recommendation.

Four councillors voted to approve the application, while three voted against.

Gwent Police did not respond to the application, which Cllr Townsend described as “disappointing”.