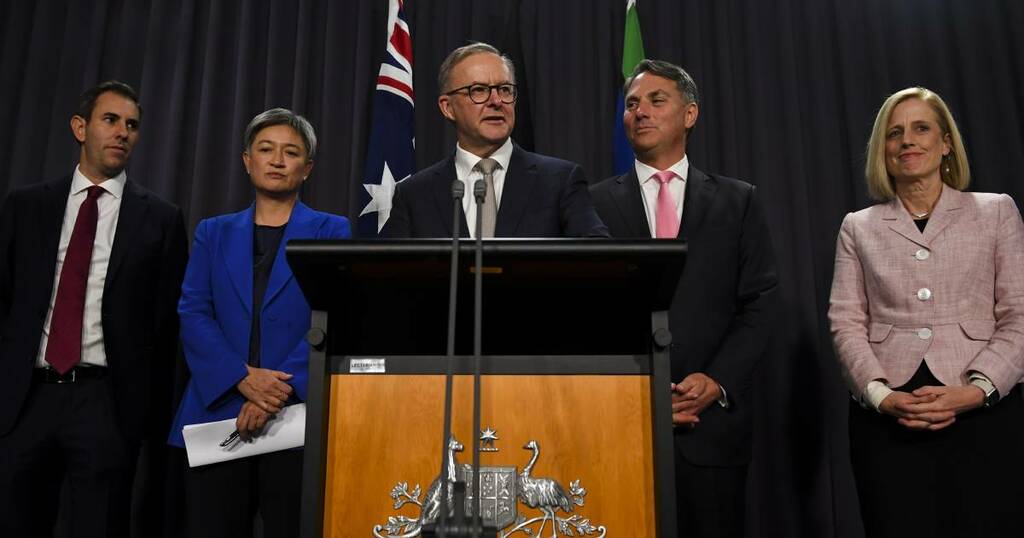 The brutality of elections as the new PM takes over - and takes off
The brutal beauty of an election is on show in Australia today.

The Canberra Times
Read news from The Economist, FT, Bloomberg and more, with one subscription
Learn More
The brutality of elections as the new PM takes over - and takes off

Tennis star Naomi Osaka is launching her own sports agency

The 24-year-old tennis star Naomi Osaka is starting her own sports agency after six years with IMG, according to Sportico.

Osaka is partnering with her agent, Stuart Duguid, in the venture, named Evolve. Each will hold equity stakes in the company, said Sportico, which first reported the news Wednesday.

"I've spent my career doing things my way, even when people told me that it wasn't what was expected or traditional, Evolve is the natural next step in my journey as both an athlete and businesswoman," Osaka told Sportico.

In 2021, many athletes rallied behind Osaka after she spoke up about mental health. That year, she said she wouldn't take part in a press conference, citing the mental toll that it can take on athletes — a decision that ultimately cost her a $15,000 fine. She later pulled out of the French Open.