Tennessee Titans reveal their 5 captains for the 2021 season 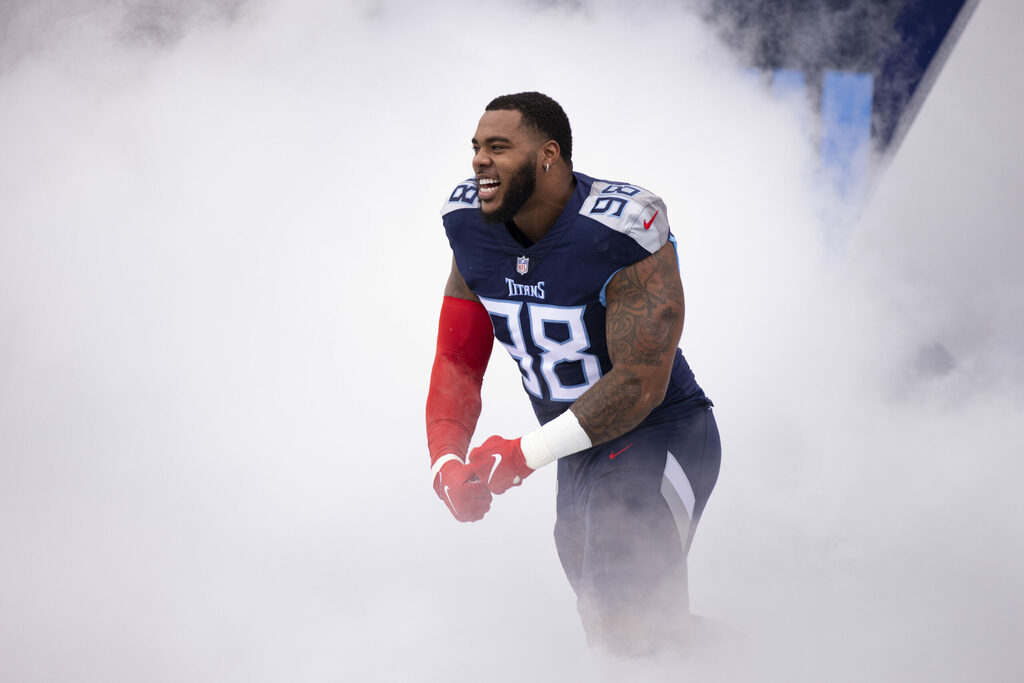 The Tennessee Titans have revealed who their five captains will be for the 2021 season, and among them is defensive lineman Jeffery Simmons.

For Simmons this is his first time being named a captain, which is a great sign that he’s becoming more of a leader for Tennessee in his third season.

This is the third time Byard has been named a captain, while Henry, Kern, and Tannehill were all captains in 2020, also.

“They represent the team, and who we want to be, and help carry that message from me, the coaching staff, and into the locker room,” head coach Mike Vrabel said of the selections, per Jim Wyatt of Titans Online. “There’s no restrictions on leadership. Guys are going to be able to lead whether we name them a captain, or they were voted by their teammates as captains, that is critical to understand.”