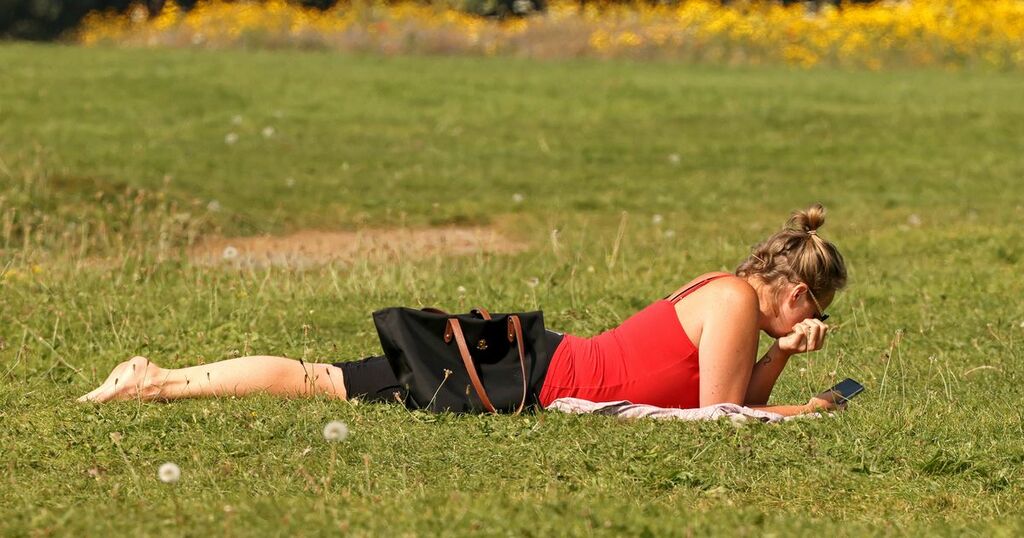 Locals are set to bake in temperatures hotter than Athens and Lisbon as forecasters predict today's weather could reach new heights.

Temperatures are expected to climb into the mid-20s with dry and sunny weather forecast for much of the country this afternoon.

But in Renfrewshire, Glasgow and Ayrshire the mercury is set to hit a new record with today being the warmest September day on record with highs of 28-29 degrees possible.

It could also end up being Scotland’s warmest September day since the 1906 heatwave when it hit 32.2 in Aberdeenshire.

Experts at the Met Office say that the expected upturn in conditions is thanks to a ‘Mediterranean plume’ travelling north towards the UK.

The shift in high pressure is resulting in climbing temperatures and sunnier skiers for people across Britain.

Temperatures could reach as high as 30C in some parts of southern England.

A forecast from the Met Office says: "A fine dry day with long sunny spells and becoming very warm or hot.

"It could be the hottest September day in Scotland for over 100 years, with September temperatures last reaching more than 28 Celsius away back in 1906. Maximum temperature 28 °C."