Teens are offering laced cannabis to younger children in a park making them ill, claim parents 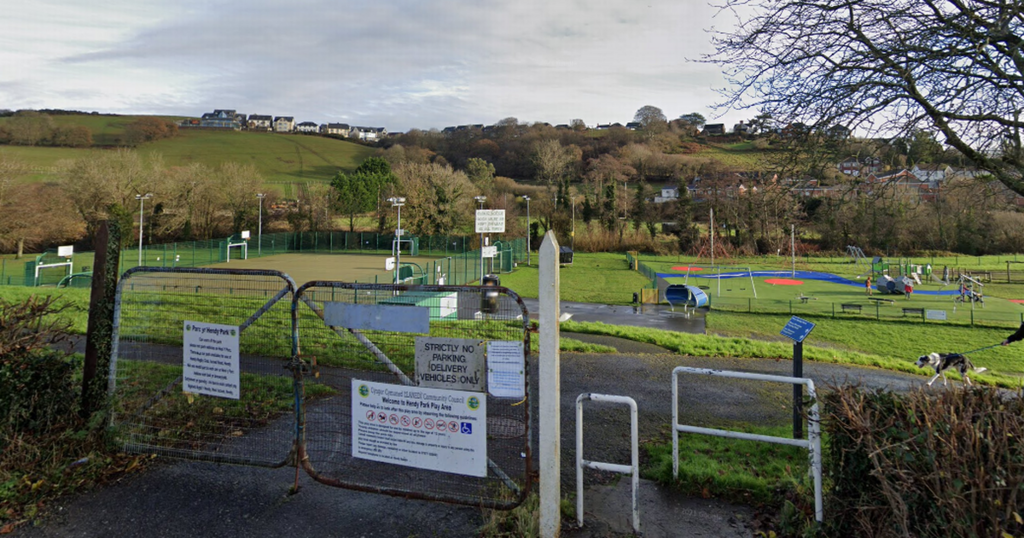 Teenagers have allegedly been offering laced cannabis to younger children in a Carmarthenshire park, according to reports on social media which have been passed onto the police.

The unsubstantiated reports on social media suggest that teens are gathering in Hendy Park and adding a substance to cannabis, which makes those smoking it ill.

It's also claimed they poured a liquid over one of their victims while they were suffering the effects of what they had been offered.

READ MORE: Drunk man threatened to kill partner before firing air rifle at her during row

Dyfed Powys Police said it was aware of teens smoking cannabis in the area, but that an 'active crime' had not been reported. Extra patrols of the area had, however, been put in place, it said.

But some parents have claimed children are too afraid to report the incidents.

Chairman of Llanedi Community Council, Gareth Thomas, said: "We have received unsubstantiated claims and they have been reported to police.

"Obviously, if this is correct it is completely unacceptable, and it cannot be tolerated.

"We do not condone drug use and police have agreed to increase patrols in the area so this is now a police matter. But it is a concern to have received such worrying reports".

One parent said they believed the cannabis had been smoked through a bong containing antiseptic liquid TCP, causing those who had smoked it to feel ill.

Has your child been targeted? Email nino.williams@reachplc.com

Find out about crime levels where you live:

Another claimed a boy had been found on a bench unable to walk, and a liquid had been poured over him after he had used the bong.

A spokesman for Dyfed-Powys Police said: "We received a report of youths smoking cannabis in Hendy Park on a regular basis on Wednesday, September 1. The report did not highlight an active crime, however, officers will increase patrols in that area."