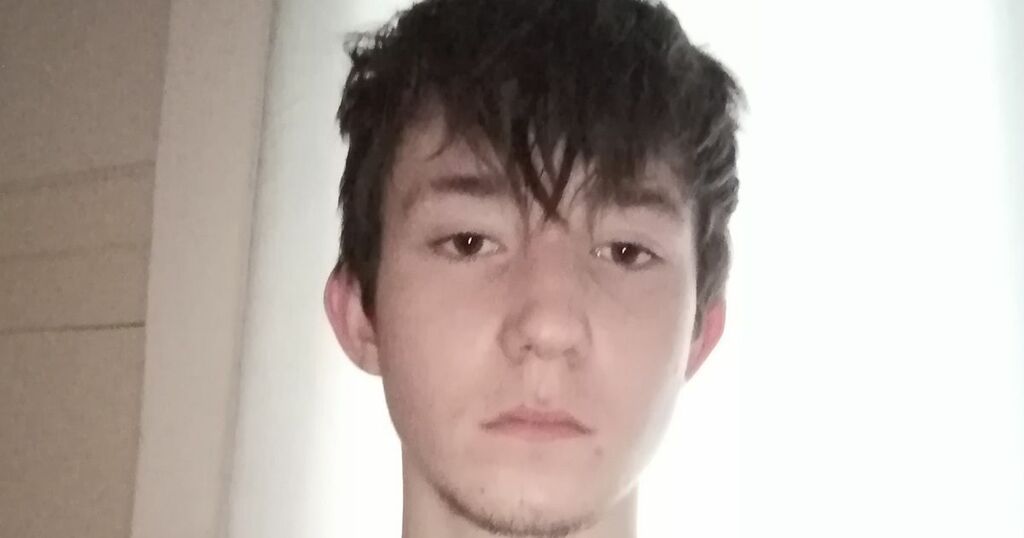 A teenager kicked a paramedic, attempted to bite a nurse, and terrified other patients in during a FIVE HOUR racist, homophobic, hospital rant.

Keiran Anderson, 18, also made an anti-Semitic remark and taunted inpatients about dying from cancer.

The lengthy incident, in the accident and emergency department at the Forth Valley Royal Hospital, began about 10.15 pm on August 2nd (2021), Falkirk Sheriff Court was told [on Thursday (Oct 7th)].

Prosecutor Katie Cunningham said: "The police had been contacted by the Scottish Ambulance Service because Anderson was being aggressive to staff.

"Officers arrived to find him being restrained on the floor at the hospital.

"He was lashing and kicking out, and ended up kicking an ambulance technician to his face.

The depute fiscal said Anderson threatened to "cut the doctor if he didn't hurry up" and told a member of the hospital security staff, "See if I had a gun, I'd shoot you in the face, you m*****."

Miss Cunningham said: "This behaviour continued over a period of five hours."

Anderson made an attempt to bite one of the staff nurses, and shouted "I hope you all die of cancer" within earshot of other patients, including in-patients, who were "clearly shocked" by his comments, Miss Cunningham said

Anderson, of Grahamston, Falkirk, pleaded guilty to assaulting and attempting to assault emergency workers, and statutory breach of the peace.

After reading a social background report, Sheriff Christopher Shead placed him under social work supervision for 18 months, and ordered him to carry out 160 hours of unpaid work.

He told him: "This was outrageous contact in a hospital. Very difficult to over-emphasise the seriousness of that conduct. Well within the memory of every lawyer in this court you would have been going to prison for this."