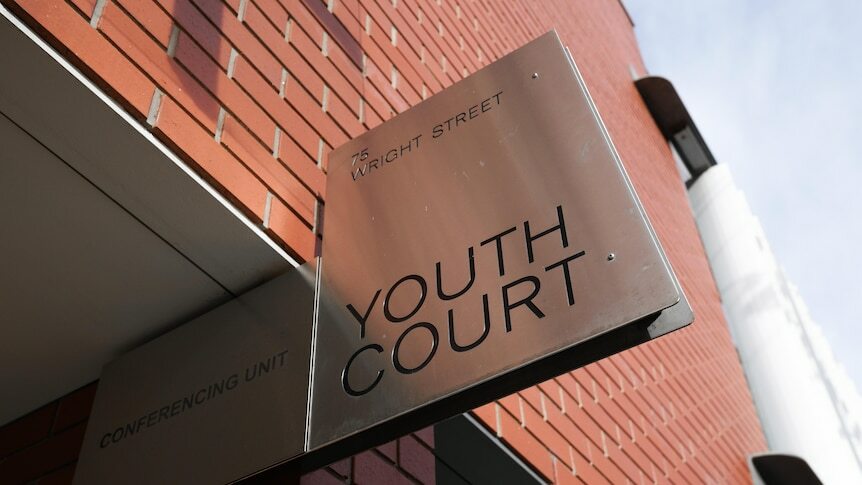 A 16-year-old boy accused of breaking into the home of a woman in her 90s before climbing on top of her naked in the middle of the night will remain in home detention.

The Adelaide Youth Court heard the victim, an Edwardstown woman, was not known to the boy when he allegedly broke into her home and assaulted her in July.

The boy was arrested and charged with serious criminal trespass and assault.

"The offending involved him basically gaining access to her house and removing his clothes and getting into bed with her," prosecution lawyers said.

The court heard blood found both outside and inside the victim's property matched that of the boy.

"There was blood located outside the residence on bricks and on the broken glass window and further blood located inside the victim's unit," prosecution lawyers said.

The prosecution is still working to determine whether semen found on the victim's bedding is linked to the teenager.

His lawyer today asked for a relaxation of the 16-year-old's home detention conditions following a positive report about his return to the community.

He described the case as an "extremely serious matter" and said there was a need to ensure the protection of the community.

The matter will return to the Youth Court in October.