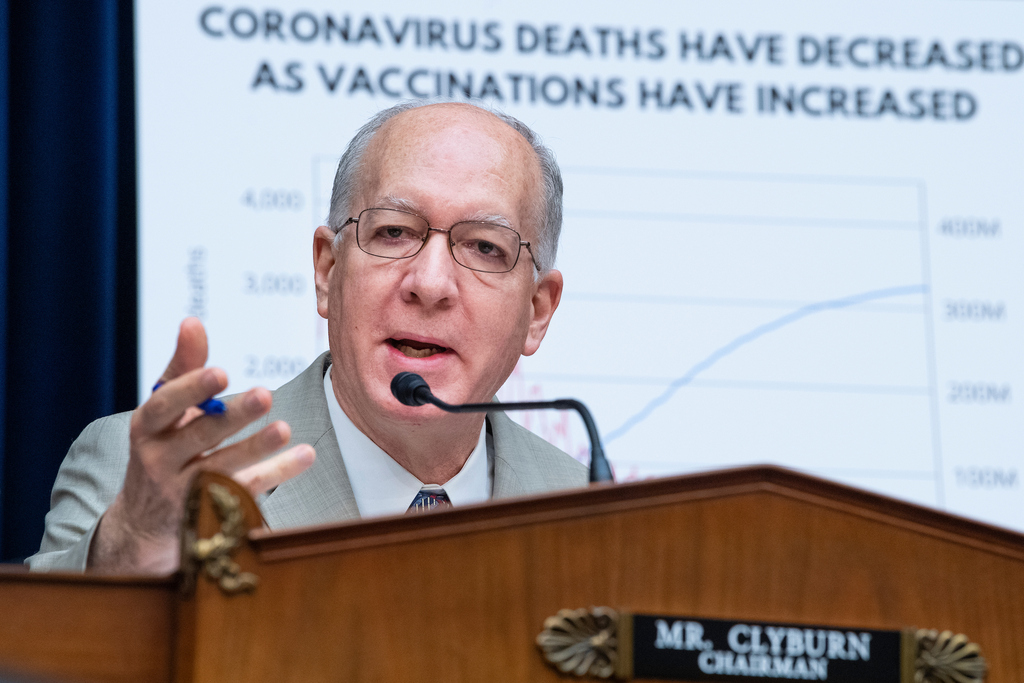 More Chinese citizens want to emigrate because of discontent with Beijing’s Covid strategy, but many face hurdles in obtaining passports…

Federal Labor will create a $1 billion Critical Technologies Fund to invest through loans, equity and guarantees in companies that…

Neoliberal democracies across the world have looked up to Canada as a leader in economically driven immigration.

The Conversation
Get all your news in one place
Latest Business news:

Remote jobs in tech jumped by more than 420% between January 2020 and last month, growth that was intensified by the pandemic, according to a jobs data review by Tecna, a trade group for regional tech councils. In February, more than 22% of all tech jobs were listed as remote, compared with 4.4% in January 2020.

“The level of remote tech positions that are open is drastically higher than it was prepandemic," said Jennifer Grundy Young, Tecna’s chief executive officer. “That means workers can live anywhere in the U.S., but it also unfortunately opens the door to more outsourcing—workers staying in India, in China, or moving to places like Canada that have more flexible immigration policies."

The U.S. allows 65,000 skilled-worker visas annually under its H1-B program, plus another 20,000 for people who hold graduate degrees from American universities. Those numbers haven’t budged since 2005 despite the sharp rise in tech jobs.

In contrast, Canada, which has been courting tech workers for years, has no cap on visas for immigrating tech workers and entrepreneurs, making it an attractive destination for Indian, Chinese and Eastern European computer coders and software engineers who have had a hard time obtaining U.S. visas.

Toronto added more than 81,000 tech jobs since 2016, more than any other city in North America, according to a report published last year by CBRE Group, a U.S. commercial real estate services and investment firm.

The U.S. unemployment rate for tech occupations was 1.3% as of March, its lowest level since June 2019 and about one-third of the national unemployment rate, according to data from the Computing Technology Industry Association and the U.S. Bureau of Labor Statistics.

Many in the tech industry say they are desperate to fill open positions and argue that turning away foreign talent because there aren’t enough visas jeopardizes the country’s position as a leader in technology and innovation.

“There is tremendous frustration, which I share, among tech companies that have been asking us to improve the system for more years than I can count, and nothing has been able to move," said Rep. Zoe Lofgren (D., Calif.), chairwoman of the House Immigration and Citizenship Subcommittee, whose district includes Silicon Valley. “Ultimately, this could hurt the U.S. economy. There’s no rule that Silicon Valley is always going to have the tech crown."

Ms. Lofgren has pushed to increase the number of available visas and is working with Rep. Darrell Issa (R., Calif.) on changes to the H1-B program. She also has proposed legislation to eliminate a per-country cap for employment-based immigrant visas.

A spokesman for Mr. Issa, who is set to retire in January, said the congressman isn’t open to increasing the total number of visas.

The skilled-immigration debate has been overshadowed in recent years by border policy and other immigration issues. In congressional hearings, Republican lawmakers have focused on immigration at the border with Mexico as the priority and have said companies should focus on training U.S. workers instead of relying on immigrants.

“This Congress has made very clear, both through its actions and its inaction, that it places Americans last and it places foreign labor and the big corporations that shamelessly exploit it first," said Rep. Tom McClintock (R., Calif.), ranking Republican of the immigration subcommittee, at a hearing last summer about how high-skilled foreign workers are flocking to Canada because of U.S. immigration policies.

Democrats also have halted H1-B legislation in past years, saying they want that program addressed as part of a broader set of immigration changes.

Ms. Grundy Young said tech lobbyists are trying to reset the debate by talking about the H1-B program as a workforce issue rather than an immigration matter.

She also said Tecna’s study, reviewed by The Wall Street Journal and set to be released this week, shows that tech jobs shifted during the pandemic from places like Silicon Valley and New York City to smaller hubs, including Nashville.

The pandemic has accelerated a trend of U.S. technology companies looking for easier ways to hire the software engineers and developers they need—and becoming far more open to remote work to get talent on board.

That has meant leaving workers in their countries of origin, including India, or moving them to English-speaking countries with more lax immigration policies rather than competing for H1-B or other specialized U.S. visas, immigration reform advocates said.

“There’s still a desire for the employer to have their employees in the U.S., but if that’s not possible, they will hire talent and place them where they are able to work productively," said Stuart Anderson, executive director of the National Foundation for American Policy, a nonpartisan research organization that focuses on trade and immigration. “What the pandemic has shown is that remote work in another country can be a productive option."

MobSquad, a Canadian firm that helps match U.S. tech companies with foreign workers and relocates them to Canada, said business has quadrupled since the pandemic began and is working on placements for more than 50 companies.

“There was some hesitation before the pandemic to having workers spread across many offices and cities," said Arif Khimani, Mobsquad’s president and chief operating officer. “Now they’ve proven to themselves that remote work isn’t a problem."

Tecna’s study of how tech jobs have shifted since the pandemic found that Tennessee had the largest increase in tech jobs, with an 8% increase.

Even so, research by the Nashville regional technology council found that there are about 15,000 open industry positions and they worry about Tennessee-based tech companies turning to Canada.

United StatesImmigrationCanadaDarrell IssaPandemicZoe Lofgren
Sign up to read this article

More Chinese citizens want to emigrate because of discontent with Beijing’s Covid strategy, but many face hurdles in obtaining passports…

Federal Labor will create a $1 billion Critical Technologies Fund to invest through loans, equity and guarantees in companies that…

Neoliberal democracies across the world have looked up to Canada as a leader in economically driven immigration.