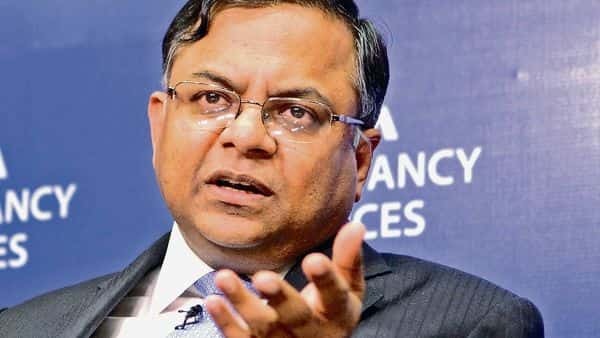 MUMBAI : Tata Sons chairman Natarajan Chandrasekaran on Wednesday clarified that there are no leadership changes on the anvil at the company, putting speculation about the selection of an impending chief executive officer (CEO) to rest.

Separately, Ratan Tata, chairman of Tata Trusts, which holds a controlling stake in Tata Sons, said: “Such speculation can only serve to cause disruption among a team that has been operating smoothly with impressive growth in market value."

These statements come in response to a Bloomberg report that said Tata Sons was considering a historic revamp of its leadership structure by creating a chief executive officer’s role to help improve corporate governance.

“I would like to state that no leadership structural changes are on the anvil," Chandrasekaran said.

The CEO position, the report said, was to be created below the current position of chairman, to “guide the sprawling businesses of the 153-year-old Tata empire".

Decisions of such kind are taken by the nomination and remuneration committee of the board, said Chandrasekaran, whose term ends in February 2022.

The Tata group, with 100-odd businesses and more than two dozen listed firms, clocked a combined annual revenue of $106 billion in 2020. It has an employee strength of 750,000.